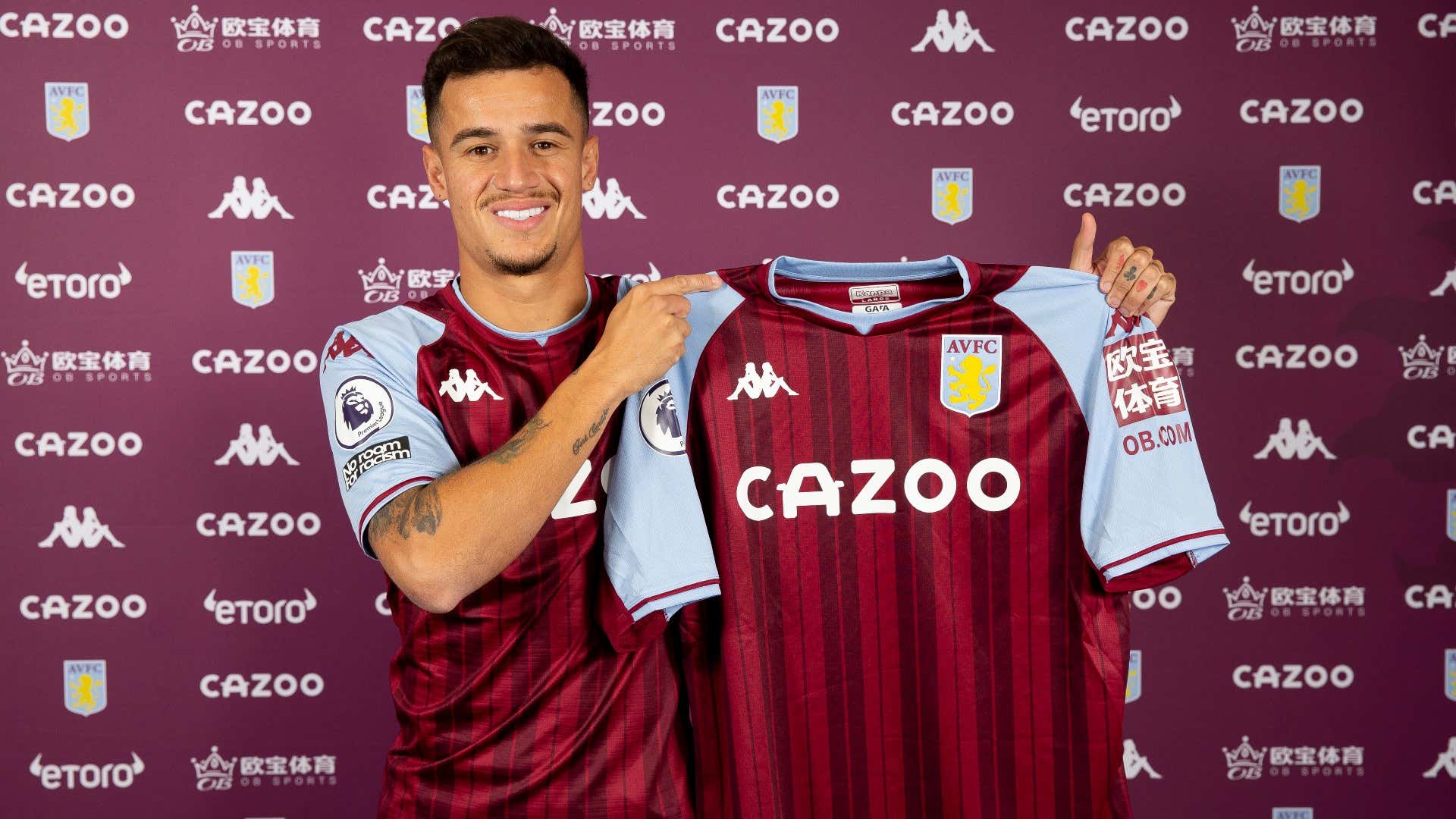 Philippe Coutinho has picked the number 23 shirt after completing a loan move from Barcelona to Aston Villa.

The 29-year-old said he “quickly” made up his mind about joining the Midlands club after a chat with manager Steven Gerrard.

Coutinho was officially unveiled on Tuesday evening after obtaining a work permit.

The Premier League club has the option to buy the Brazilian playmaker outright for£33million next summer.

He will take over the vacant No.23 shirt at Villa, most recently worn by Jota Peleteiro, Jordan Amavi and Aly Cissokho.

When asked why he had chosen to take the No.23, Coutinho replied: “It’s because it was one of the available numbers and 23 is a number that I like.

“I played with it before and I think it will bring good luck.”