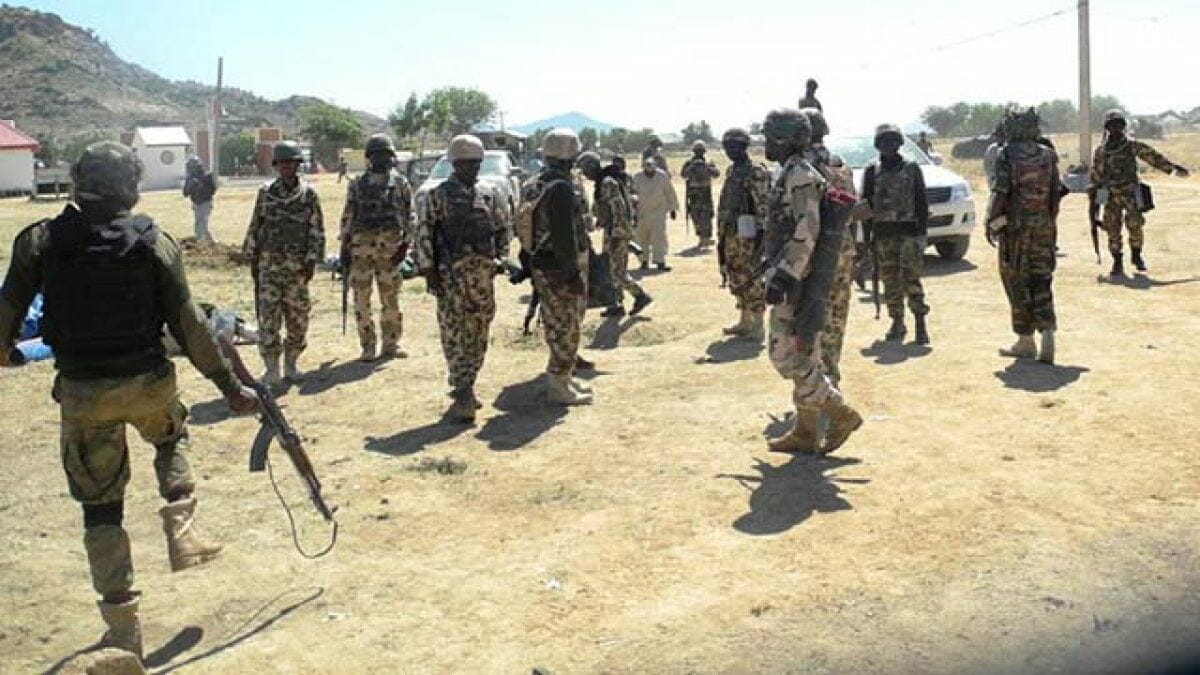 The police in Plateau and Operation SAFE HAVEN has rescued three women who were abducted on Wednesday night by kidnappers at Ban village behind Plateau State Polytechnic Heipan, in Barkin-Ladi Local Government Area.

He said efforts are ongoing to arrest other perpetrators who are still on the run as one of the suspects was arrested earlier.

“The team of Police and STF deployed to rescue the victims kidnapped yesterday at Ban Village behind the Plateau State Polytechnic have been rescued today 13/1/2022 at about 1430 hrs unhurt and are presently with the police.

“Effort is still on to arrest other perpetrators of the act.”

The gunmen had invaded the resident close to the female student hostel of the Plateau State Polytechnic at about 8 pm on Wednesday and fired gunshots into the air before whisking away with the women.

The situation created panic among the polytechnic students who are currently writing the second-semester examination.