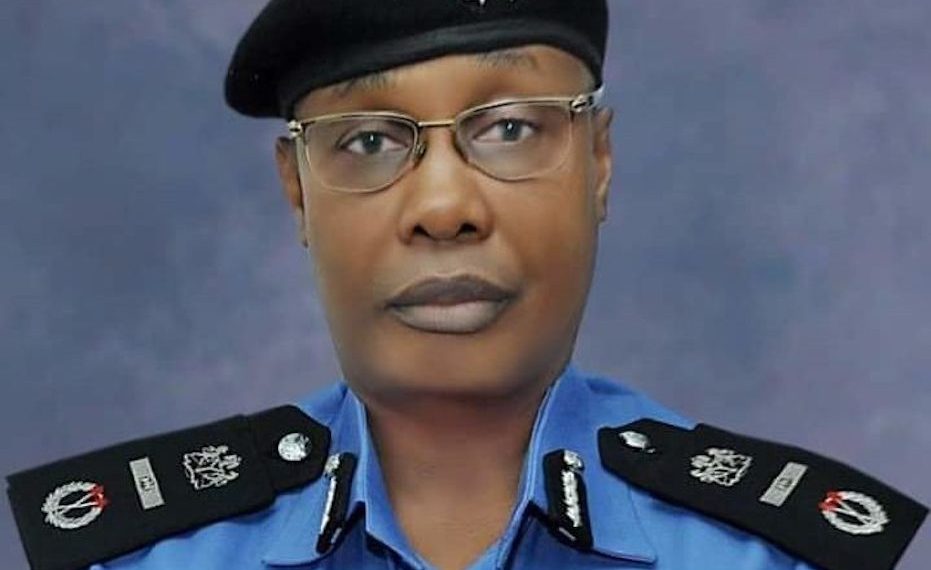 According to a statement from the Force Public Relations Officers (FPRO), CP Frank MBA, those who have been found worthy in all ramifications to earn the promotion, were decorated with their new ranks amidst cheers from their spouses, loved ones and well-wishers.

“The IGP, while congratulating the newly-promoted officers, charged them to bring their vast experiences and professionalism to bear in advancing the fortunes of the Force in their new ranks while keying to his vision and mission statement of his administration which is “to protect with courage and serve with compassion,” the statement said.