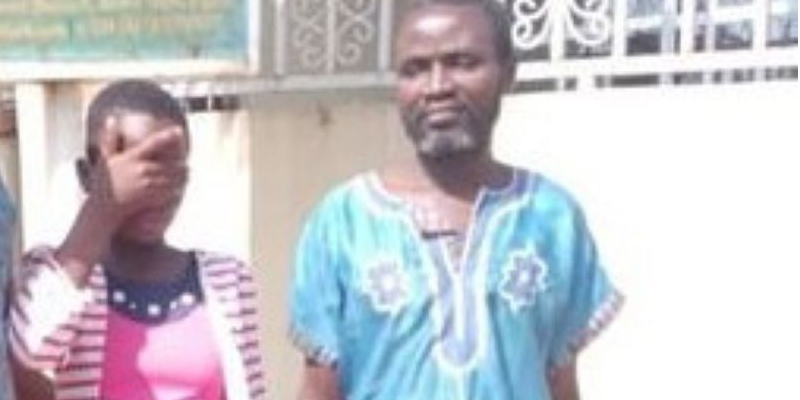 Anthony Ajeh, the father 11-year-old girl who was allegedly raped and impregnated by her aunt’s husband, has narrated how he found out about his daughter’s travail.

WITHIN NIGERIA had reported that the minor, Victoria Ajeh, gave birth to a baby boy on Friday morning, January 14, in Makurdi, the Benue state capital.

Recall had that Victoria accused Joseph Adoyi, a security guard with the Benue State University (BSU) of raping and impregnating her.

Speaking with The Sun, Ajeh said he returned one day only to find that his little daughter had been returned to him with a pregnancy.

“When I sat my daughter down to find out who was the man that impregnated her, I was shocked when she told me that Joseph, my brother-in-law, was responsible,” he explained.

“I confronted him with the allegation and he initially denied but eventually confessed at the police station that he did it. I had to travel to Makurdi to report the matter at the police. I spent nine days in Makurdi before returning to the village because I’m a poor man.” 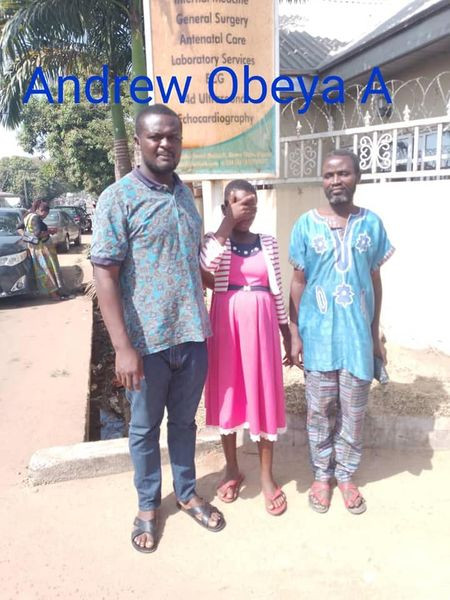 The 45-year-old father also alleged that the suspect was detained at the police station for sometime but was later charged to court and granted bail under an unclear arrangement.

Anthony said after his release from police custody, Joseph, who also hails from Orokam, and his brother approached his family in the village with drinks to confess his wrongdoing and beg for their forgiveness.

“He brought drinks to my elder brother’s house and confessed that he was responsible for my daughter’s pregnancy and that I shouldn’t be angry. When he said so, I started crying and he dodged and left the place,” he said.

Anthony added that, since then, he had not heard anything from Joseph or the wife. He, however, commended civil society organizations who have been assisting his daughter since the matter became public.

He also commended Andrew Obeya, a development specialist, who, on hearing about the issue, immediately waded in and has been supporting the little girl in every way possible.

Obeya, who expressed worry that a man who committed such an offence was walking free in town, said he was focusing on Victoria’s health, delivery and what lies ahead of her after giving birth, especially her education.