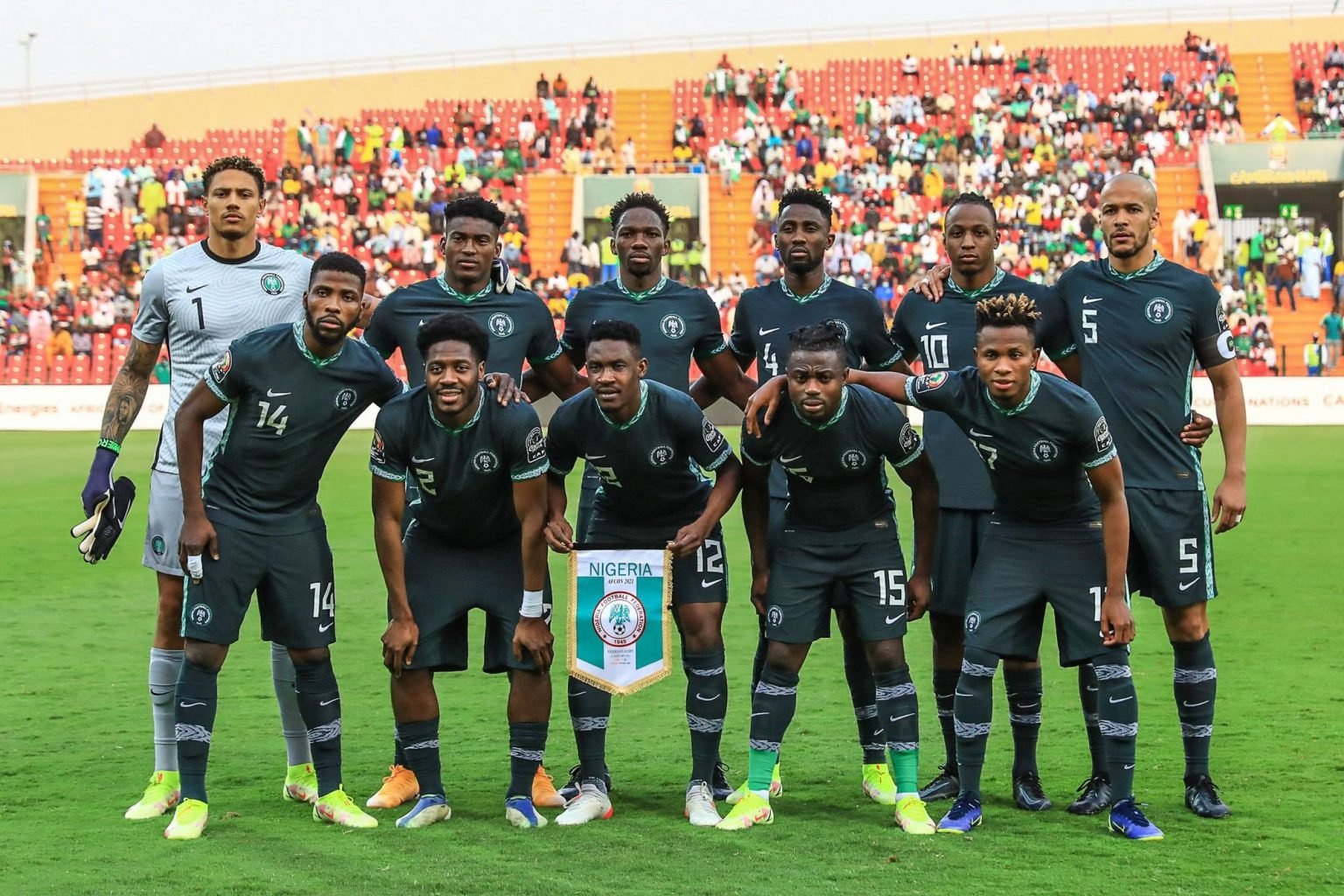 Nigeria’s Super Eagles defeated Sudan to clinch a spot in the Rounds of 16 in the 2021 Africa Cup of Nations, Cameroun.

A cruising 3-1 victory in round two of the AFCON group stages books a spot at the knockout stages with one more game to go. Nigerians, especially Football fans on Twitter have taken to the platform to celebrate the win on Saturday evening.

While they celebrated the win and bemoaned the previous management led by Gernot Rohr, super eagles fans made hilarious comments about the match, and Austin Eguavoen reigns as the Super Eagle Boss.

See some comments from Nigerians below:

Sports Journalist, Biola Kazeem said:  Rohr has blood on his hands for what he did to Moses Simon.

Twitter user, Life of Adunni said: Good thing we sacked that Gernot Rohr… Else we would’ve lost this game.