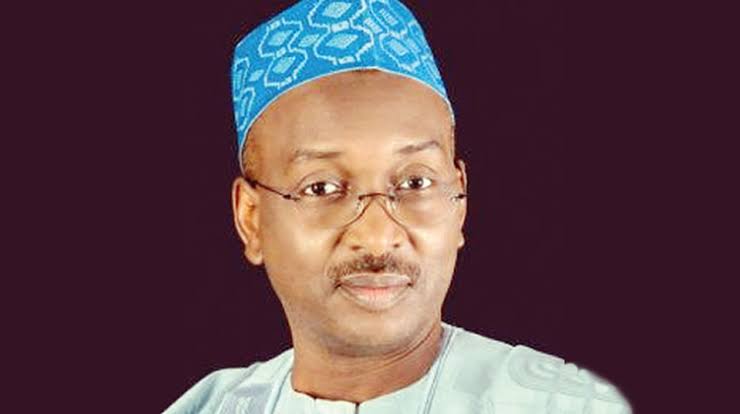 The Director-General of the Progressive Governors Forum (PGF) Salihu Lukman has resigned his appointment over the crisis on the National Convention of the ruling All Progressives Congress (APC) scheduled for February.

It was gathered that his resignation followed Sunday night meeting of the APC Governors’ Forum where a few of the governors had demanded that he be booted out for being too vocal.

Many of the governors were said to have kicked against the demand saying the erstwhile PGF boss should be allowed to continue to speak in his personal capacity as a chieftain of the party.

Though Lukman did not immediately respond to media enquiries seeking his response, a party official said “the PGF boss has done the right thing by acting according to his conscience”.