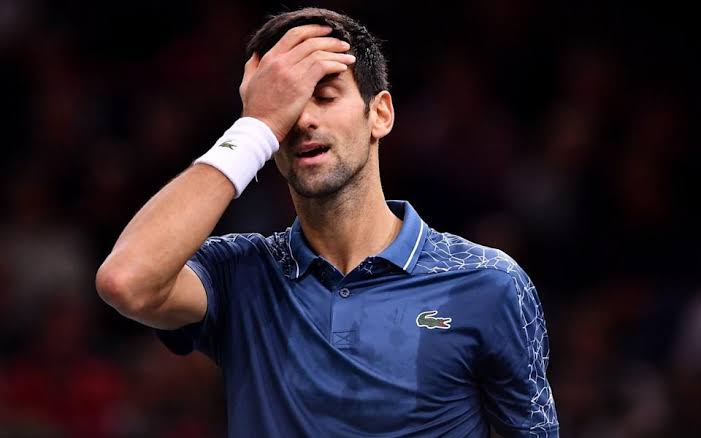 More trouble might come the way of tennis star, Novak Djokovic at the next Grand Slam as France has insisted on a covid pass which automatically bars the unvaccinated from all sports arenas.

According to the tennis calendar, the French Open is the next Slam place in May and Djokovic was expected to participate without complication, but the new Covid Pass could see him banned.

France’s lower house voted by 215 to 58 to give final approval to a vaccine pass that will exclude the unvaccinated from restaurants, sports arenas and other venues. It will apply to everybody over the age of 16 and the law will take effect shortly, meaning it will throw Djokovic’s participation at Roland Garros in doubt.

Stanislas Guerin, who represents the 17th and 18th arrondissements in Paris, said: ‘Djokovic’s behaviour was irresponsible. Australia is a sovereign country which makes it rules and the rules should be respected.

‘We can’t have two weights and two measures regarding the Covid Pass. If you are called Djoko, Nadal or Mr Whoever, you respect the rules.

‘All the big events which will take place in France will adopt the Covid Pass. Who would understand if we asked our citizens to make an effort and respect the rules and we then authorised some to get out of them?’

The news comes after Djokovic was deported from Australia after his visa was cancelled by authorities in the country. He has been banned from the country for three years.

Djokovic left Australia late on Sunday night after 12 days of a legal battle over his exemption to get vaccinated.