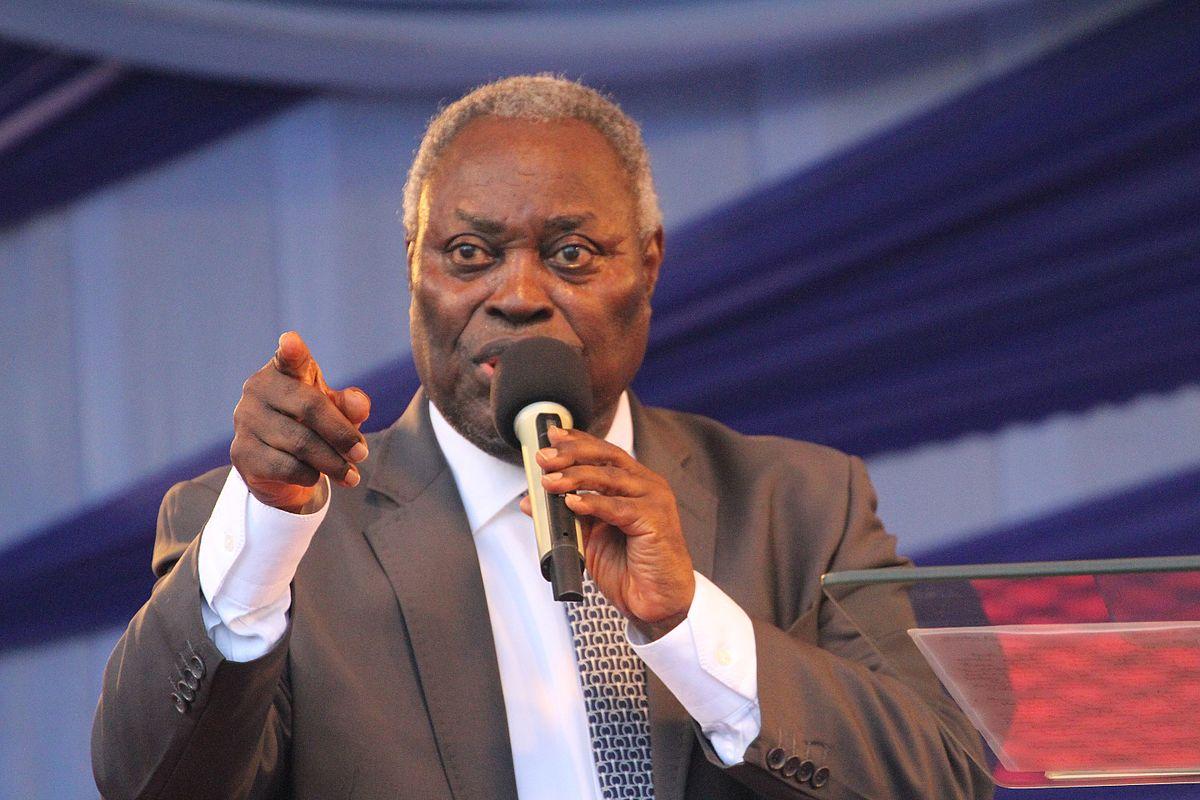 Pastor William Kumuyi , the General Overseer of the Deeper Life Bible Church spoke about “Protecting The Faith Above All Else In Ministry.”

He spoke while addressing workers during their training at the Church’s headquarters.

During his sermon, he pointed out that one mistake that some pastors make while preaching is adding or subtracting from the word of God just to suit their congregation.

According to him, there are some ministers, when they read the Bible they try to correct some verses and put it their own way.

The clergyman stated that Jesus while on earth, quoted the word of God correctly, Therefore nobody is qualified to add or subtract from his word.

He added that anyone who tries to modify the word of God and his prophecies is claiming he is wiser than God.