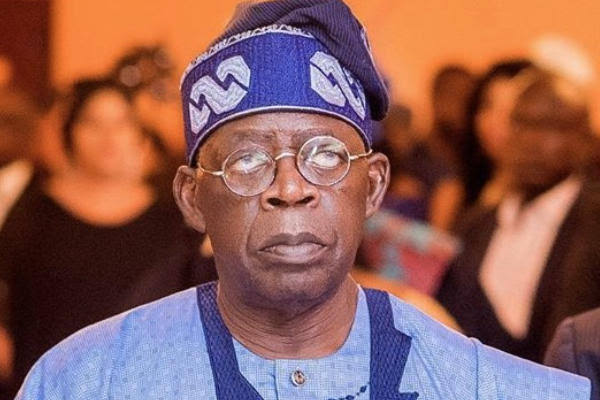 The National Leader of the All Progressives Congress, Bola Tinubu has been asked to retire from politics.

Giving their reasons, the Arewa Youth Consultative Forum who made the call said he should retire because of his age as he may not cope with the complexities and challenges of leading a country such as Nigeria.

The group made the call following Tinubu’s meeting with President Buhari where he disclosed his intention to run for President in the 2023 elections. According to Tinubu, being President of Nigeria has been his long-term ambition.

In an interview with SaharaReporters, the AYCF National leader, Yerima Shettima, said Tinubu should be contented with the role of grooming young brilliant minds to take over the affairs of the country as Nigeria needed to be forward-looking, not to “recycle old hands.”

When asked about the position of Hakeem Baba-Ahmed, Northern Elders Forum’s spokesperson said it did not matter if the next President after President Muhammadu Buhari came from the North.

”Well, I’m not in a position to say exactly how old Tinubu is, because his age has been the subject of controversy for many years. However, going by the latest trends on the global democratic space, I doubt if he is still young and agile enough to cope with the challenge of modern governance.

With due respect to Asiwaju, I see no harm if he retires from politics because he was governor and a Senator many years ago. You see, I believe that Nigeria’s leadership should be about mentoring young ones to take over from the old brigade and not recycling the old hands.

Moreover, the Asiwaju is already an accomplished citizen and should be content with the position of a guardian to young generation as we’ve seen him do since 2015.”he said.