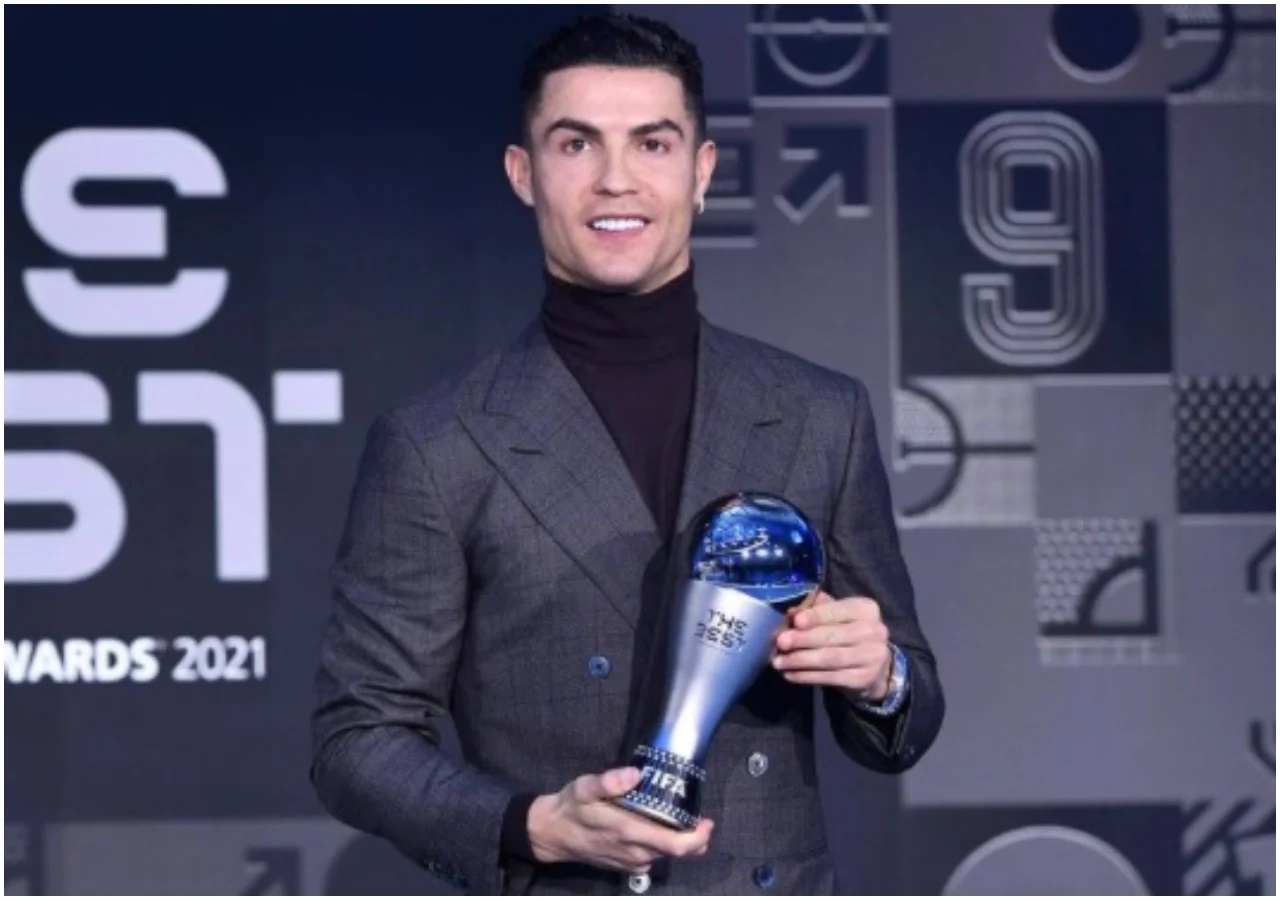 Cristiano Ronaldo said that it was a great honour and privilege for him to win the FIFA Special Best Award.

The Portugal captain was recognized for becoming the highest-scoring male in international football history.

Reacting after winning the award, Ronaldo, in a post via his Instagram account, said: “The FIFA Special Best Award is a tremendous honor and a huge privilege. The fact that such a relevant institution chose to recognize me as the Top Goalscorer in the history of FIFA competitions is, for me, the pinnacle of my individual achievements in representation of my beloved country.

“Now, it’s up to me to turn this award into extra fuel and motivation to help achieve all our goals at Man. United for this season, as well as to the upcoming play-off matches in March, so that Portugal can be at the 2022 World Cup in Qatar, and we can all keep writing this amazing story together.

“Last but not least, a special word to all the tremendous players that represented Portugal by my side over the last two decades, and to all the international players that I faced so many times all around the globe. Your talent, your professionalism and your quality always contributed to make me a better player. Thank you!”