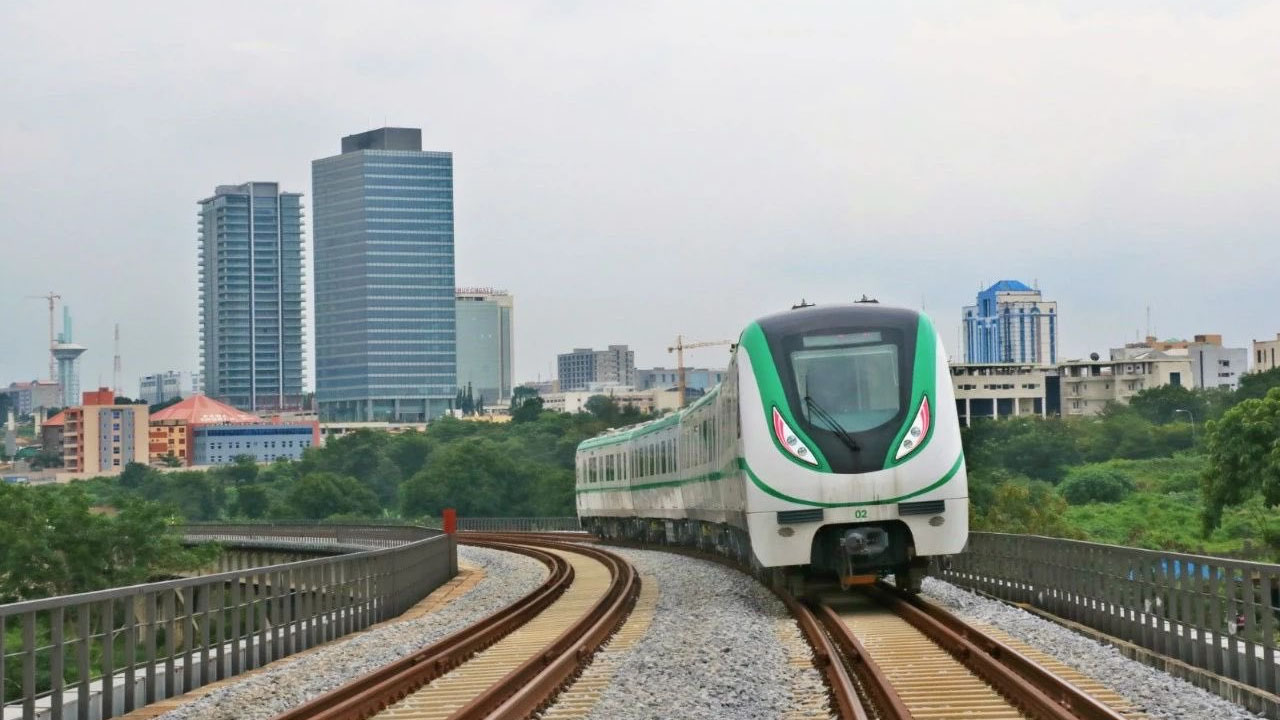 The United States-based Fitch Solutions’ latest report on Nigerian railway system has revealed that a Chinese company, Chinese Civil Engineering Construction Corporation, has handled the majority of railway projects in Nigeria worth over $25.51bn (N10.5tn)s.

The report, titled ‘Nigeria Rail: Near-Term Focus On Northern Region With Long-Term Upside For Southern Projects’, said Chinese financing had supported CCECC to handle most rail projects in the country.

The report, however, listed other companies that are major players in the Nigerian railway sector.

The breakdown of the top rail projects handled by CCECC shows that the approved Lagos-Calabar coastal railway project covering 1402km was awarded to the Chinese company for $11.10bn.

Also, the Abuja-Itakpe-Warri rail line project with a contract value of $3.90bn, sponsored by China Railway Construction Corporation and EXIM Bank of China, was awarded to CCECC, Julius Berger and Sinohydro Corporation, another Chinese company, alongside General Electric. The project is still at the planning stage.

Also at the planning stage is a 334km Ogun intercity railway line with a contract value estimated at $3.51bn. The project is scheduled to be handled by CCECC.

Railway projects: You should be grateful to Buhari – Amaechi tells…

The Port Harcourt-Maiduguri rail line rehabilitation project covering 1443km is under construction at a contract value of $3.2bn. The project is being handled by CCECC.

The CCECC manages most construction work for the railway sector in Nigeria, which has been supported by Chinese financing.