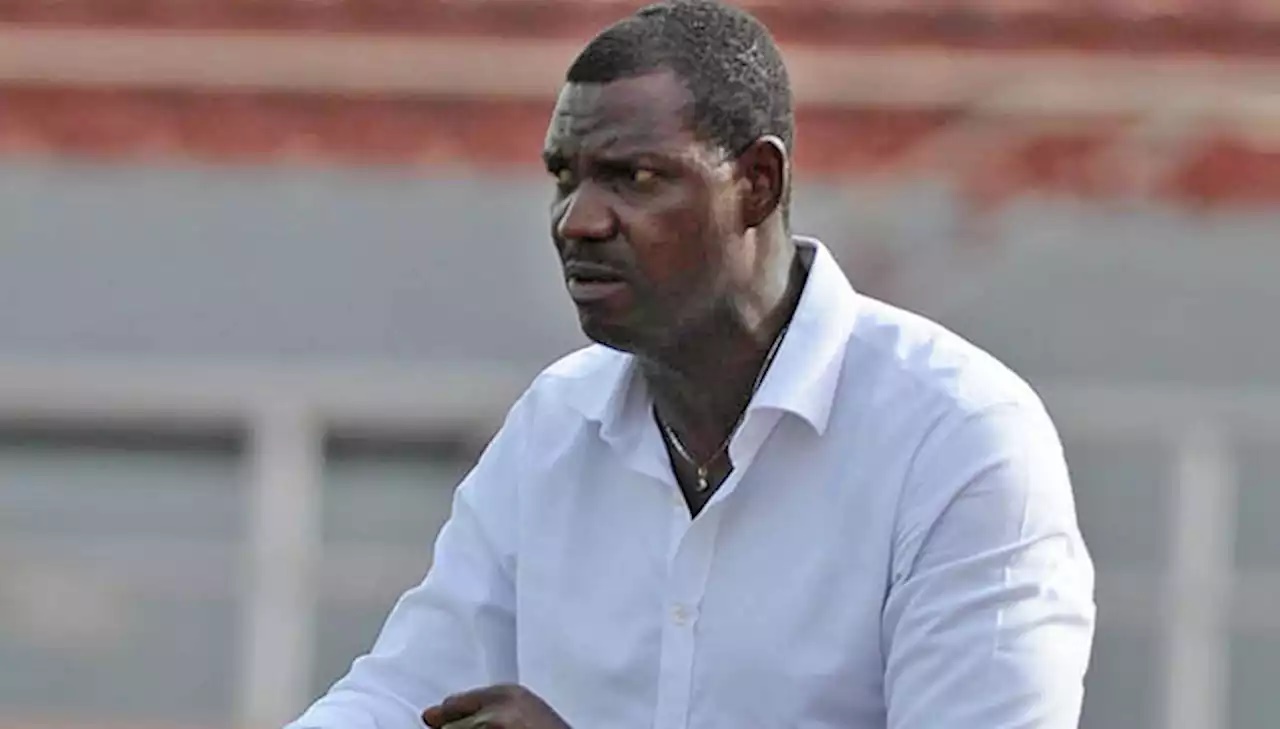 As the Super Eagles prepare for their battle against Guinea-Bissau, their interim coach, Augustine Eguavoen, has disclosed why his team might be punished.

Eguavoen stated that his team could be punished if they let down their guard against Guinea-Bissau.

In their final Group D fixture on Wednesday, Nigeria and Guinea-Bissau will clash at the ongoing 2021 Africa Cup of Nations (AFCON).

Guinea-Bissau, on the other hand, has one point from two games after losing to Egypt and playing a goalless draw with Sudan.

Speaking ahead of Nigeria’s clash with Guinea-Bissau, Eguavoen said there would be no room for complacency as the team will approach the game with the mindset to win.

“If we let down our guard, we could be punished, and that would not be good for the team’s psychology,” Eguavoen was quoted by NAN as saying.

“We will go for the three points [against Guinea-Bissau].’’

The kick-off time for the match is 8 pm.