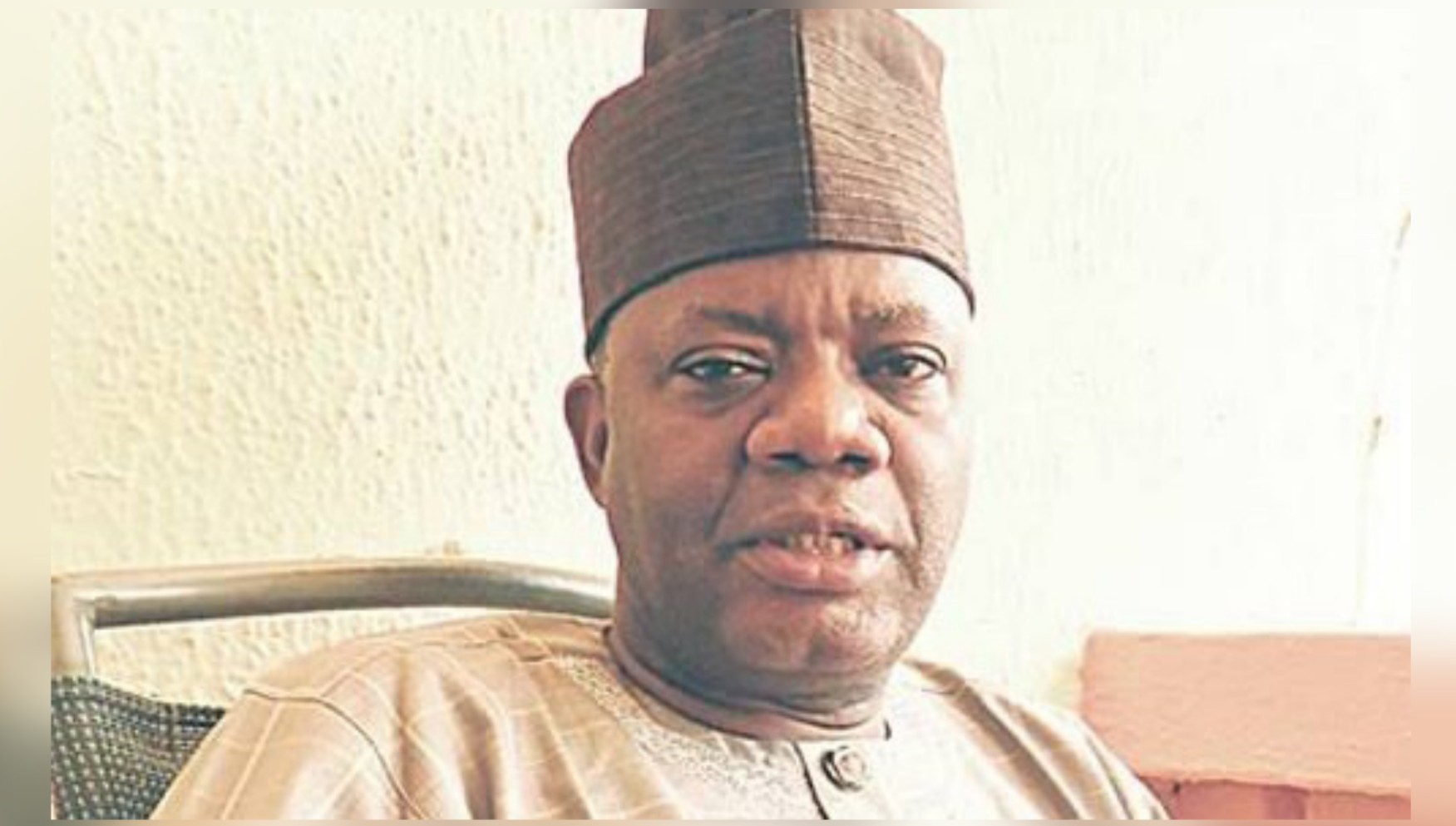 A former Social Democratic Party (SDP) presidential aspirant in 1993, Chief Reuben Famuyibo, has dumped the All Progressives Congress, revealing that he would contest the June 18 governorship election in Ekiti State under the platform of the Accord Party as a third force.

Famuyibo, who is one of the founding fathers of Ekiti said his decision to dump the ruling APC and pursue his ambition in Accord was borne out of the desire of the people and stakeholders within and outside the state for him to be on the ballot.

The former APC governorship aspirant who spoke with journalists in Ado-Ekiti, the state capital on Wednesday accused the leadership of the ruling party of not providing a level playing field for all aspirants, which he said necessitated the call by his admirers and supporters to pursue his aspiration in other platforms.

The Ado-Ekiti born politician said processes leading to the primary of the APC have been skewed in favour of the alleged anointed aspirant of the governor, noting, “it will be unwise to go ahead with that situation looking at our plans for the state.”