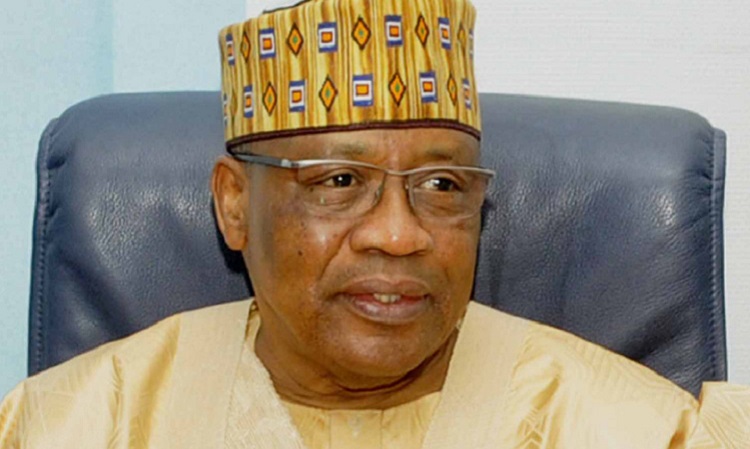 Abacha deceived prominent Nigerians to get to power – IBB

Recall that a national protest took place following the annulment of the election which forced Babangida to step aside and hand over power to Ernest Shonekan on August 27, 1993, as the head of an interim national government.

Babangida in an interview in 2021 had earlier revealed that he annulled the election because a bloody coup would have occurred if he did not.

Speaking in an interview with Daily Trust TV, Babaginda said Abacha deceived Nigerians by promising to return the country to civilian rule after deposing Shonekan.

“Abacha’s government was very smart. They knew who were the most vociferous discussants about the election, about the coup, about June 12 and so on,” Babangida said.

10 things you probably might not know about the maverick politician,…

“They sold that dummy to the public and to some prominent persons within the society, and when Abacha stepped in, there were drumming and sighs; ‘Good thing! Next thing is going to be a democratically-elected government’. I knew, we knew, that it wouldn’t be because the argument was: ‘Why should I risk my life only to come and hand over power to you?’ That was what happened.”

“I knew it will not come as a surprise because even though I was outside – outside the service – I knew what was going on.”