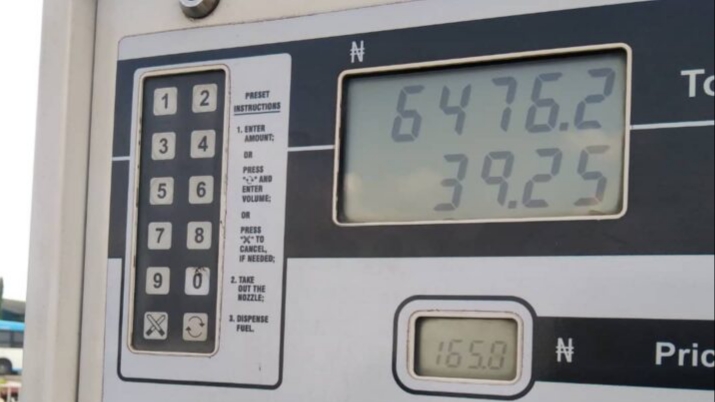 The Trade Union Congress (TUC) has called on the federal government to fix the country’s moribund refineries before ending petrol subsidy payments.

The union also accused the government of wasting $9.5 billion on turnaround maintenance of the country’s refineries in the past 10 years.

This was stated on Tuesday by TUC president, Quadri Olaleye during the inauguration of the newly elected national executive committee of the Independent Petroleum Marketers Association of Nigeria (IPMAN) in Abuja.

Recall that the federal executive council (FEC) in March 2021 approved the sum of $1.5 billion for the rehabilitation of the Port Harcourt refinery.

Olaleye said corruption and inefficiency in government are responsible for the energy crisis in Nigeria.

“Even with Nigeria’s status of being one of the largest oil-producing countries, the energy crises that have befallen us as a nation are well known, and this is solely due to the incompetence and corruption of the government,” Olaleye said.

“The fuel subsidy and the proposed hike in fuel price is a rather prominent and recurring one. Nigeria is the only OPEC member country that imports more than 90 to 95 percent of refined petroleum products for consumption.

“Nigeria has a total of five refineries in the country of which four are owned and managed by the government, and one by NDPR.

“It might interest you to know that none of the government-owned refineries is functioning, yet in the past 10 years alone, the government has wasted about $9.5 billion for turnaround maintenance of the moribund refineries.

Olaleye said the union was not against the removal of the fuel subsidy if it would yield positive results.

“Rather, we are inquisitive as to what the government has to offer following the removal,” he said.

“How can we trust the government and be certain that they will actually remove it this time around, because, in the past, they have claimed to remove the so-called ‘subsidy’, so how can what has been removed be removed again?

“Will there be construction and utilisation of modular refineries as the government has previously promised and failed to deliver? Will there be rehabilitation of existing moribund refineries?

The TUC boss said that if the subsidy was eventually removed, the government should focus on expenditures that were beneficial to the economy rather than projects that generate losses.

He urged the federal government to fix the country’s moribund refineries before putting an end to petrol subsidy payments.

“There should be the establishment of modular refineries and construction of functioning refineries in the country,” he said.