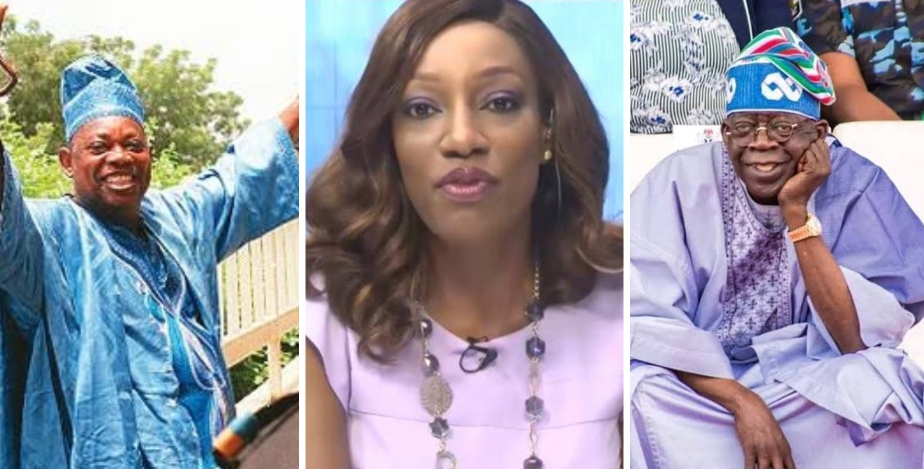 Tundun Abiola, one of the daughters of late MKO Abiola and presenter at Arise News, had an outburst on national TV on Wednesday morning after one of the supporters of Bola Tinubu’s presidential aspiration made a reference to her late father during an interview.

Tundun had asked the co-founder of Grassroots Network for Asiwaju Tinubu, Ayodele Adewale, to respond to the allegation made by a presidential aide, Babafemi Ojodu, that he has been threatened for not supporting the presidential aspirations of the National leader of the APC, Bola Tinubu. 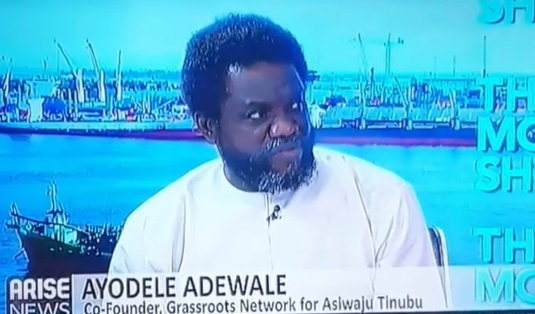 ”Asiwaju will never send anybody to attack anybody and if anybody has said unprintable words against Mr Ojodu, the onus lies on him to prove that that person was actually from Asiwaju Tinubu and Mr Ojodu knows that Asiwaju will never do that. Asiwaju is very forgiving, even people who have wronged him.

If you permit me, I will always refer to him because I preserve his history and I have always worked to make sure all he deserves is given back to him and that is your dad, Chief MKO Abiola.

It was on the streets of Lagos when some Airfoce officers slapped him and abused him. He was attacked by some military ratings. the Mad dog incident. Chief Abiola never raised a finger. He never even fought the military hierachy. He took it in as a leader and he forgave them”

After a short break on the show, Tundun expressed her displeasure at the guest for speaking about her father.

”I just had this really insulting encounter with our previous guest and I am furious. My father is not the one running for President. That was in 1993. Why was he raised randomly?

That was completely out of order. I am completely furious. I can’t even contain myself right now.

I would defend my father. In recent times, I have been nauseated by the kind of revisionist history I have been subjected to. Everybody betrays that man constantly till today. How many times can you kill a man? What does he have to do with what we are discussing today? If their principal has not done enough to stand on his own two feet, that is hardly my fault or his fault. Invoking this man….

What on earth was that nonsense?

Completely name dropping. My feet are sored from people dropping my father;s name constantly. Can you just stand on your own two feets if at all you have two feet to stand on” 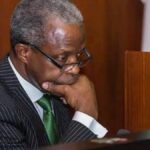 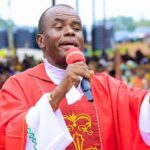 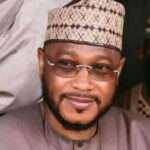