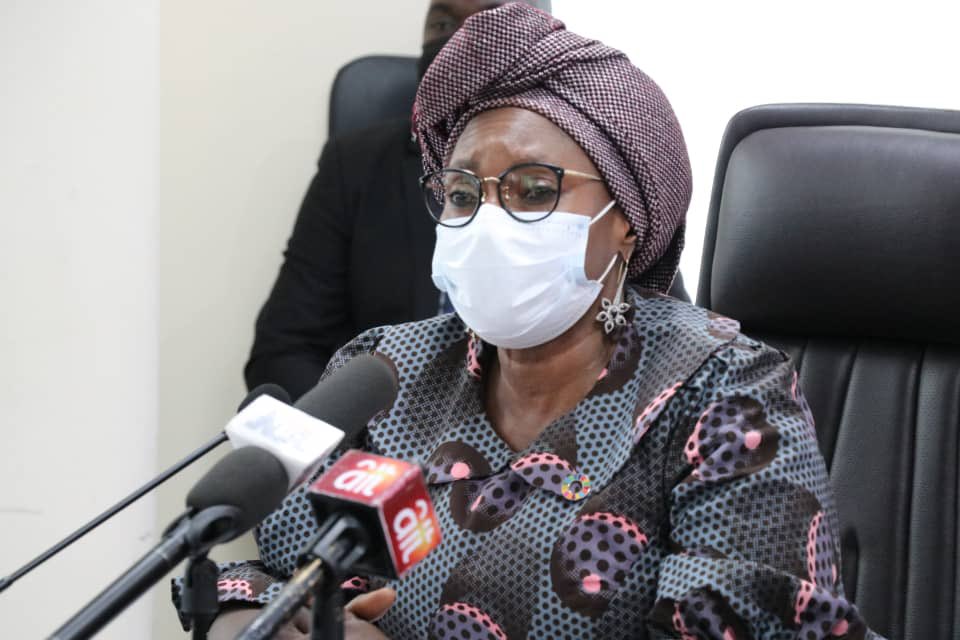 Minister of women affairs, Pauline Tallen has stated that women will no longer “vote sheepishly” but work on getting more elective positions.

This was stated on Thursday by Tallen when she featured as a guest on ‘Good Morning Nigeria’, a programme on the Nigerian Television Authority (NTA).

According to her, women representatives who are serving in various key positions have performed excellently, which is proof that more women are needed in politics.

“I strongly believe that this coming election, women will change the narrative by the grace of God. The men know that without the women, there will be no progress. We and the youths, we have to vote and our participation is very crucial and women have resolved that no longer can we go out to vote foolishly or sheepishly,” she said.

“We must negotiate on the table. We must ensure that women are given the rightful positions that they deserve in all the political, elective offices — from the presidency down to the councillorship and we are demanding nothing less than 50 percent.

“Women have been tested and proven. They have proved their worth and so far, all our elected members — all our women representatives in various key positions — have not failed Mr President.

“I believe Nigerians are happy with the few we have and if given the opportunity, they will vote for more women. But it has to start from the party structure.

“We want an understanding where the party will work more with women as God created both man and woman to be both partners in progress because any country that does not involve women in national development, that country can not progress.

“You cannot neglect over 50 percent of your population. We can only develop and move this country forward when we have equal participation or at least one-third of all elective offices.”