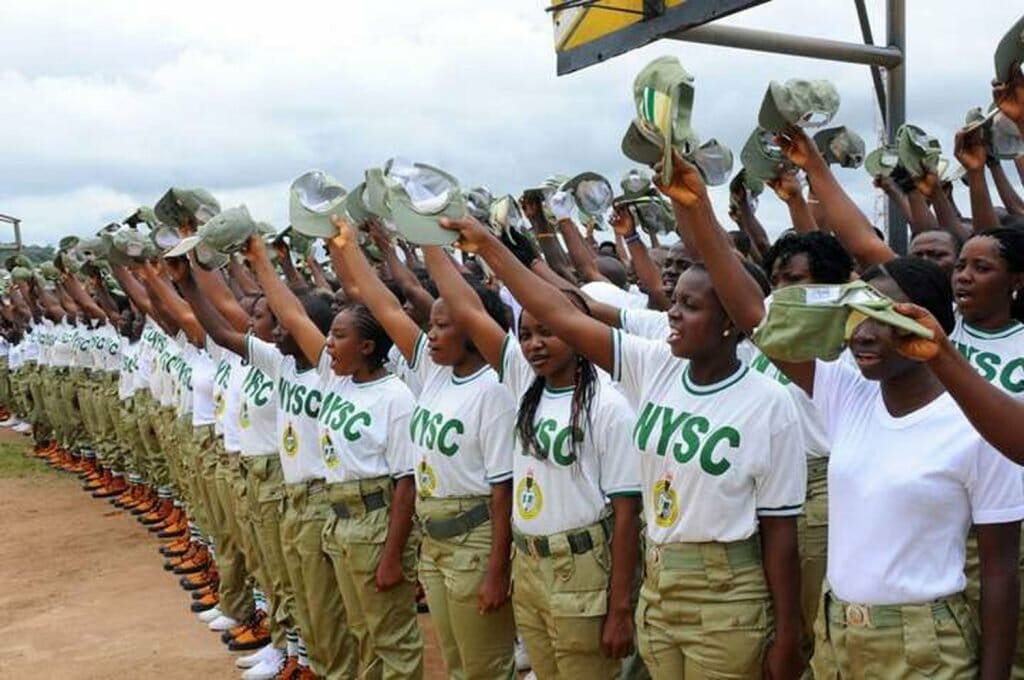 A Bill for an Act to establish THE National Youth Service Corps Trust Fund (NYSCTF) has passed second reading in the House of Representatives.

The Bill which seeks to provide a sustainable source of funds for the National Youth Service Corps (NYSC) was sponsored by Rep. Akinfolarin Mayowa (APC-Ondo) at plenary on Thursday.

When eventually passed, the Bill will provide adequate funding for serving Corps members and as such, save them from the endless search for government jobs.

He said the aim was to support skill acquisition, training and empowerment of corps members as well as training and retraining of NYSC personnel.

The Rep said the funds will also support the development of camps and NYSC formations and facilities and for related matters.

Mayowa said the House will have an everlasting impact on job creation and empowerment of thousands of Nigerian youths.

According to him, in the early years of the establishment of NYSC, the scheme had been able to carry out diligently its objectives under the National Youth Service Corps Act.

He said the management of the Scheme has not only trained, equipped and empowered corps members enrolled under the scheme alone, but has also instilled patriotism and the spirit of Nationalism in Corps Members.

He said that introducing the NYSCTF Bill would complement the activities of the Scheme and further help in promoting the spirit of self-reliance and entrepreneurship among the corps members through the Trust Fund.

“Corps Members and supporting staff would be trained and introduced to various skills which would make them establish a self-sustained business after the mandatory service year.

“My colleagues and I have sincerely considered the significant role this Bill would play if passed by this honourable house and assented to by Mr. President.

“It will reduce the negative impact of COVID-19 in our economy and provide job creation for our youth; in view of the effort currently being made by the Federal Government of Nigeria to diversify the Nigerian economy, and considering the passion and willingness of the House in reducing-poverty, I, therefore, urge you Mr. Speaker and respected Colleagues to support that the Bill be read for the second time, and refer to the relevant committee of the house for further legislative actions,” he said.

In his ruling, the Speaker of the house, Rep. Femi Gbajabiamila referred the Bill to the relevant committees of the House for further legislative action.