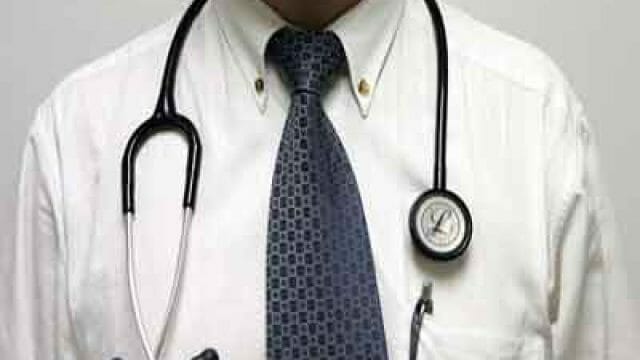 Taiwo Sheikh, a professor of Psychiatry has stated that the psychiatric profession is the worst hit by the trending brain drain syndrome ongoing in the country.

This was made known by Sheikh in an interview with the News Agency of Nigeria in Lagos on Thursday.

According to him, the effects of the brain drain impact more on the practice than other professions in terms of psychiatric nurses, psychiatric doctors including caregivers and health workers in the field.

He said for every five psychiatric doctors trained in Nigeria, three out of them leave the country to practise abroad.

Sheikh, also a lecturer with the Ahmadu Bello University, Zaria, said the country had the requisites to train medical personnels, but lacked the ability to maintain, retain and sustain them.

The don noted that having a psychiatric qualification, experience or certificate was a visa on its own because medical institutions abroad were always looking for such personnel and ready to offer good or enticing remuneration.

“Many practitioners in the psychiatric field have left the country to practise abroad.

“As I am talking to you now, one psychiatric practitioner somewhere is leaving or planning to leave the country to practise abroad, and it is as rampant as that.

“In U.S. alone, we have over 1,000 psychiatrists excluding the nurses. Similarly, in U.K, Canada and alike, it is almost the same number.

“So, over 5,000 Nigerian psychiatric practitioners are practising outside the country to the detriment of the Nigerian economy,” Sheikh told NAN.

He, however, said the psychiatric/mental health system had been ignored and neglected in the country.

Sheikh, therefore, called on the Federal Government to pay attention to the mental health system of the country to prioritise welfare of the medical practitioners in it.

According to him, the reasons for the incessant migration of psychiatric personnel were not far-fetched.

He listed the reasons to include poor renumeration, neglect of mental health, lack of working facilities, poor working conditions, inflation, lack of incentives, insecurity to economic hardship, among others.

“Although there are different reasons why people migrate, but if the basic ones can be provided, it will go a long to retain many in the country.”