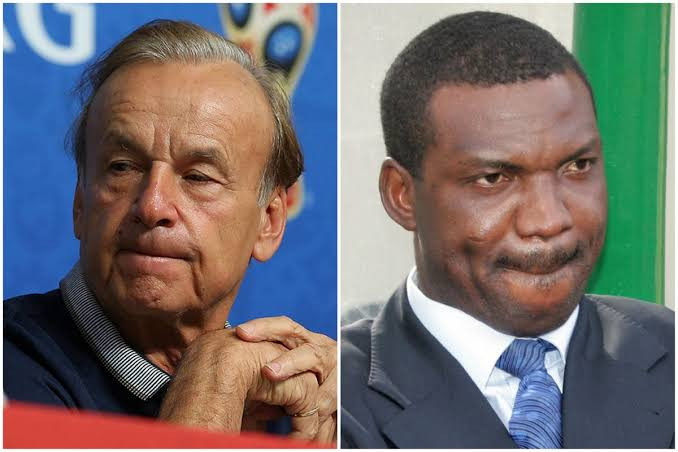 Despite the unfavorable way he parted ways with Nigeria as coach of Super Eagles, the club’s interim head coach, Austine Eguavoen has praised his predecessor Gernot Rohr.

According to Eguavoen, Rohr should be praised for the team’s wonderful displays at the 2021 Africa Cup of Nations in Cameroon.

Nigeria won all three group games in convincing fashion despite having little time to prepare for the competition coupled with the absence of key players like Victor Osimhen, Odion Ighalo and Emmanuel Dennis.

Eguavoen was only appointed on interim capacity after Rohr was sacked by the Nigeria Football Federation on weeks before the commencement of AFCON.

Eguavoen now insists Rohr also deserves to take the plaudits because he assembled the squad.

“There’s no way we are not going to give Gernot Rohr credit because he’s the one who put this team together, Eguavoen said.

“We still inherited a team of about 98% Gernot Rohr together, so there is no way we are going to leave Gernot Rohr out of this.”

“He did a good job assembling these boys, but it’s quite unfortunate what has happened.”

“And if we win the Africa Cup of Nations, it’s for everyone, not just me alone.” 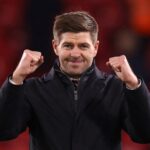 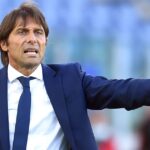 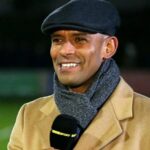 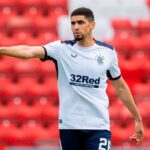 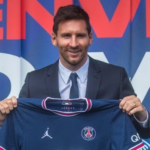 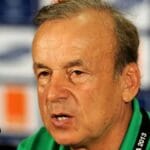 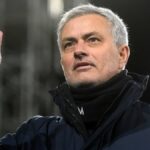 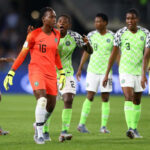