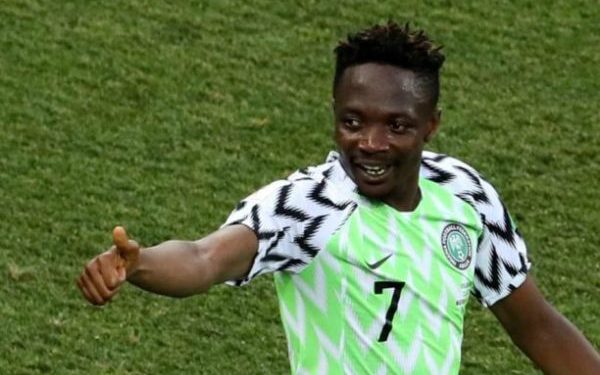 Super Eagles captain, Ahmed Musa donated the sum of $1,500 to a mosque in Garoua in Cameroon after Jumat service.

According to PUNCH, a team official who spoke on condition of anonymity, said the gesture is expected to help the clerics complete the building, which is still under construction.

The official added the 28-year-old winger, has always had it in mind to support the building of the mosque since he first prayed there.

“It’s just his little way of saying thank you to them,” the official said.

The mosque, which is located close to the Eagles camp, (Hotel Le Ribadu) in Garoua, is where the Muslim players in the team pray daily since their arrival in the northern part of Cameroon on January 5.

Musa is the most capped player in the history of Nigerian football with 104 appearances for the Eagles since his debut in 2011 against Guinea in Conakry.