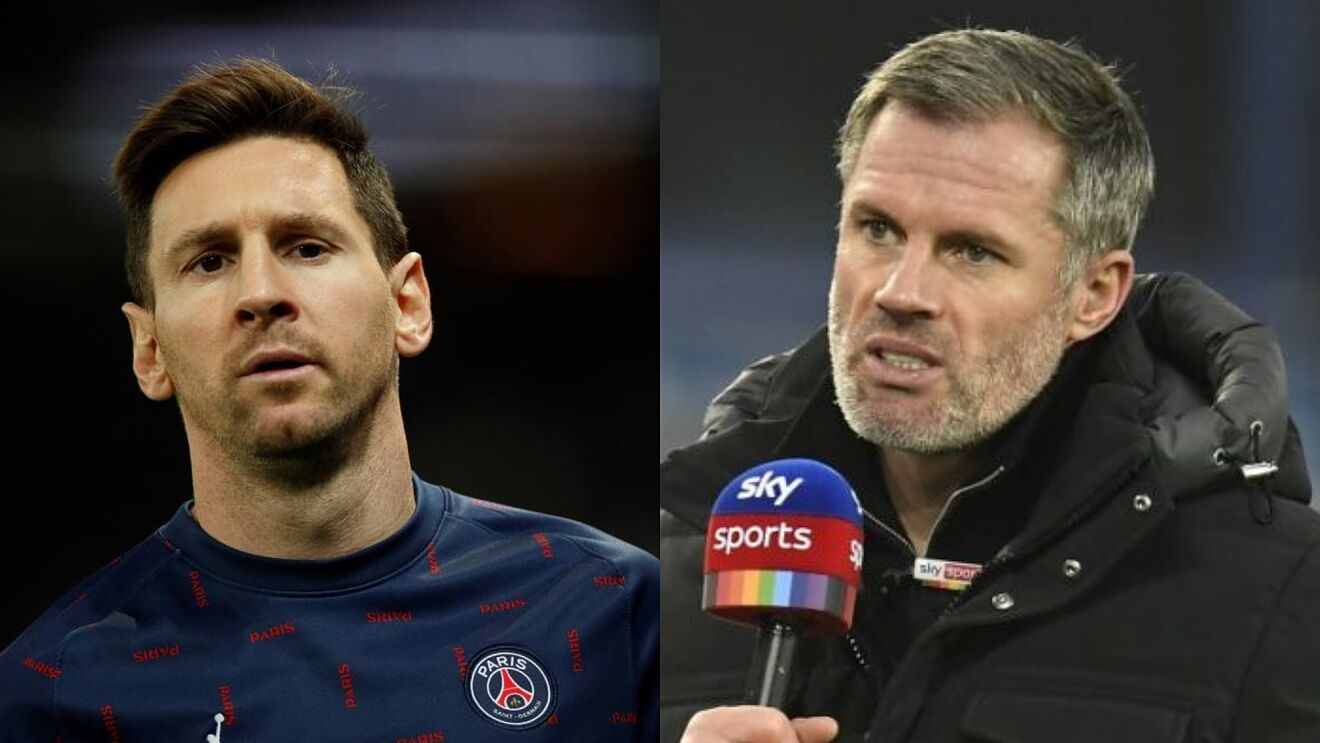 English football pundit and former footballer who played as a defender for Premier League club Liverpool, Jamie Carragher, has accused Lionel Messi of calling him a “donkey”.

He claimed Messi made the statement via a private message on Instagram after he suggested he (Messi) was not a smart signing for Paris Saint-Germain last summer.

Messi apparently didn’t appreciate the opinion and wasted no time in letting Carragher know his feelings.

“It was on Monday Night Football and I got a private message on Instagram.

“From the man [Messi] himself. I will not be showing private messages but he basically called me a donkey.

“Greatest player of all time and compared to you I was a donkey. You know, I accept that, but you’re not getting in this team,” Carragher said on Friday Night Football after Watford’s 3-0 defeat by Norwich at Vicarage Road.

Messi moved to PSG as a free agent, after Barca failed to register his contract with LaLiga.

The 34-year-old has, however, failed to shine in Ligue 1, scoring only once for PSG since he joined.