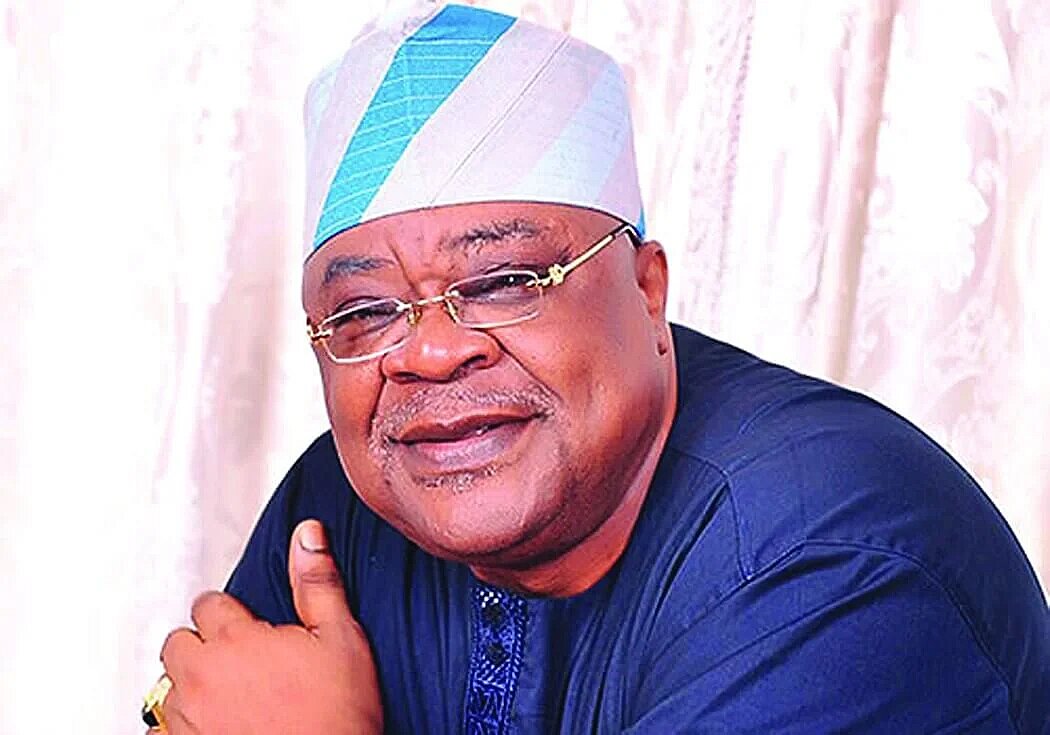 Prominent Nigerians have continued to visit the Ogbomoso residence of the former Governor of Oyo State, Adebayo Alao-Akala , to commiserate with his family.

Some of the dignitaries who visited the Opadoyin residence of the Alao-Akalas on Friday were Governor Adegboyega Oyetola of Osun and Governor Kayode Fayemi of Ekiti.

Others were Florence Ajimobi, widow of former governor Abiola Ajimobi of Oyo State and members of the All Progressives Congress (APC) Elders Advisory Council in the state.

The News Agency of Nigeria (NAN) reports that the home of the Alao-Akalas had become a Mecca or sorts since the demise of former governor died on January 12.

Earlier, Bola Tinubu, one of the APC national leaders of APC, and governors Rotimi Akeredolu of Ondo State, Dapo Abiodun of Ogun and Seyi Makinde had visited the family.

Mrs Ajimobi, in her condolence message, described Alao-Akala’s death as another great loss to her family, saying she looked up to him to fill the vacuum her late husband had left behind.

“I thought and hoped you will be there for us as family for a very long time. Yet death threw a big blow at us. But who are we to question God? We submit and accept.

“You sacrificed for APC and that labour will not be in vain. We will definitely miss you a great deal.

“Please greet my dear husband Abiola, your own friend and brother. We love you, but God loves you more. Rest in perfect peace,’’ she wrote.

She prayed that God receives the souls of the departed and spare those they have left behind.

NAN recalls that that youths and other residents of Ogbomoso had on Wednesday in their thousands held a candle light procession in honour of the late Alao-Akala.