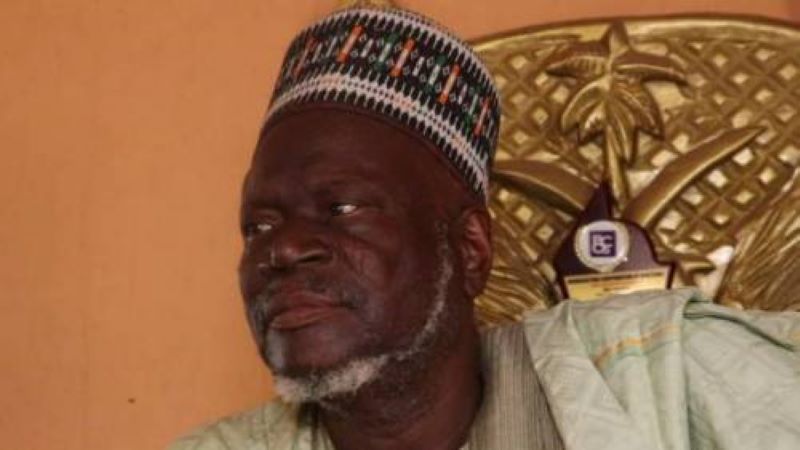 Seriki Fulani of Ibarapaland, Alhaji Saliu Abdulkadir, who was evicted from his Igangan residence, has revealed reason why he does not want Sunday Adeyemo, Yoruba freedom agitator popularly known as Sunday Igboho to be released from detention in Benin Republic.

Abdulkadir, who has relocated to Ilorin, Kwara State, since the incident, said that the daring nature of is why he was opposed to his release.

He stated this while speaking on the earlier quit notice issued by Igboho prior to his eviction to Kwara state.

He said he got assurances from the Oyo State Government after the quit notice but he was surprised that Igboho carried out his threat without anybody challenging him.

According to told Daily Trust, he said; “For those seven days, the state government sent 14 police officers to us and they were guiding us but the police officers were overpowered by Sunday Igboho’s men. This is why I don’t support the call for the release of Igboho.

“I am sure he must be regretting his actions now. Any Nigerian can live in any part of the country and I have always said that there are criminals everywhere. There are criminals among Yoruba just like we have among the Fulani people. This is where we expected the government to come in and fish out those who are criminally minded.”

Abdulkadir said a year later, he still hoped that justice would be served and he would be compensated for the properties lost during the crisis.

WITHIN NIGERIA recalls that Igboho was arrested with Ropo, his wife, at Cardinal Bernardin International Airport, Cotonou, Republic of Benin, while on his way to Germany in July 2021.

The 49-year-old agitator, who has since been detained in a prison facility in the West Africa country has also been declared wanted by Nigerian authorities for his separatist activities.