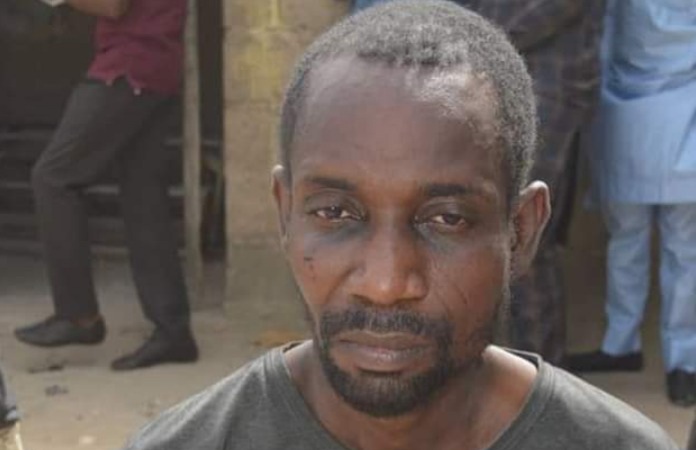 Aisha Buhari, Nigeria’s first lady and wife of President Muhammadu Buhari has disclosed that she is in support of capital punishment for Abdulmalik Tanko, alleged killer of Hanifa Abubakar, a five-year-old pupil in Kano state.

This was made known on Sunday by the Nigeria’s first lady via a post on her Instagram handle.

Abubakar was kidnapped in December and later killed after her abductors demanded N6 million ransom.

The police on Thursday in Kano arrested Tanko Abubakar’s proprietor, who allegedly abducted and killed her.

The suspect confessed to the murder while answering questions on his involvement in the crime.

The incident has since generated public outcry and many have called on the government to ensure that the deceased pupil and her family get justice.

In a video which surfaced online, one Abdallah Gadon Kaya, an Islmaic cleric, called on the federal and Kano state governments to see to it that the suspect is served capital punishment.

“He should be killed just the way he murdered the little girl. And this should be done openly for everyone to see. Let it serve as a deterrent to others,” Kaya said in Hausa.

Buhari shared the video and captioned it with a statement in Hausa loosely meaning “we support Mallam’s judgement” and called on the attention of the inspector-general of police and attorney-general of the federation to the matter.