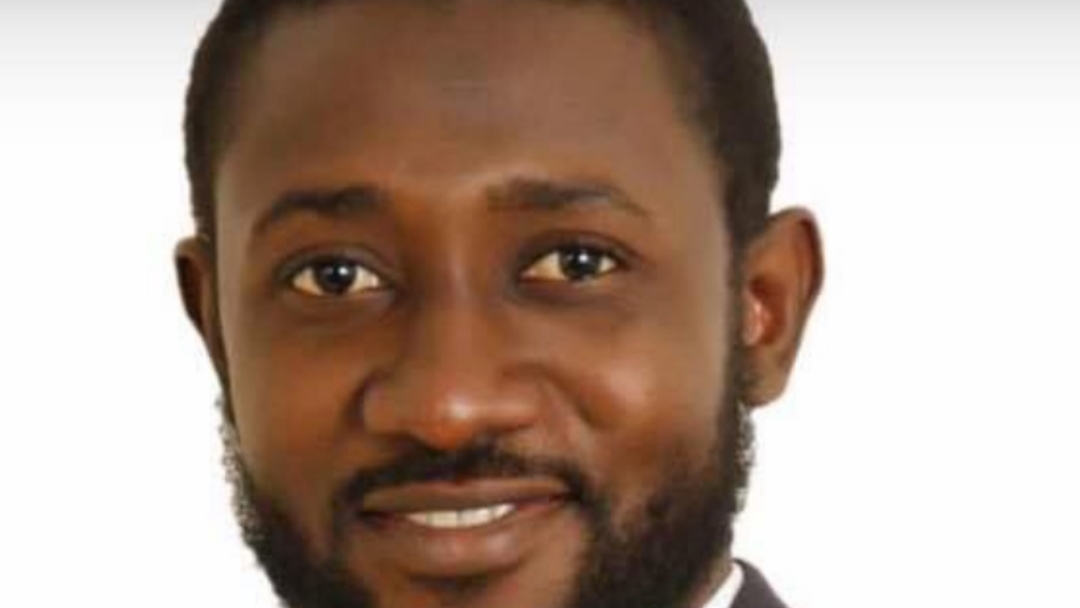 An aspirant for the national youth leader position in the All Progressives Congress (APC), Sahabi Sufiyan has stated that Nigerian youths must join partisan politics to effect necessary changes in the country.

Sufiyan while speaking during an online conversation titled ‘Youth and Party Politics: The Need to Get Involved’ said youths must show interest to occupy offices within political parties.

The aspirant, who is the CEO of Bayscope Transnational, said it is the responsibility of youths to champion moves that will spur unity in the country.

“We don’t have another country, that’s why we the youth must be partisans with a difference,” he said.

“We need to rise up and bridge the gaps in the country, it is our responsibility to champion moves that will genuinely bring about unity in the country.

“We can’t have development without peace and peace can’t be achieved without unity.

“We need to fashion out a way of jettisoning the mutual suspicions existing across divides, understand and appreciate our diversities, then work around it in the interest of all.”

On his part, Abdulqadir Habeeb, leader of Sufiyan’s campaign council, said the ambition was borne out of the desire to bring about new thinking to the participation of youths in politics.

Recall that the ruling party, APC lastweek announced that its convention to elect national officers will take place on February 26.