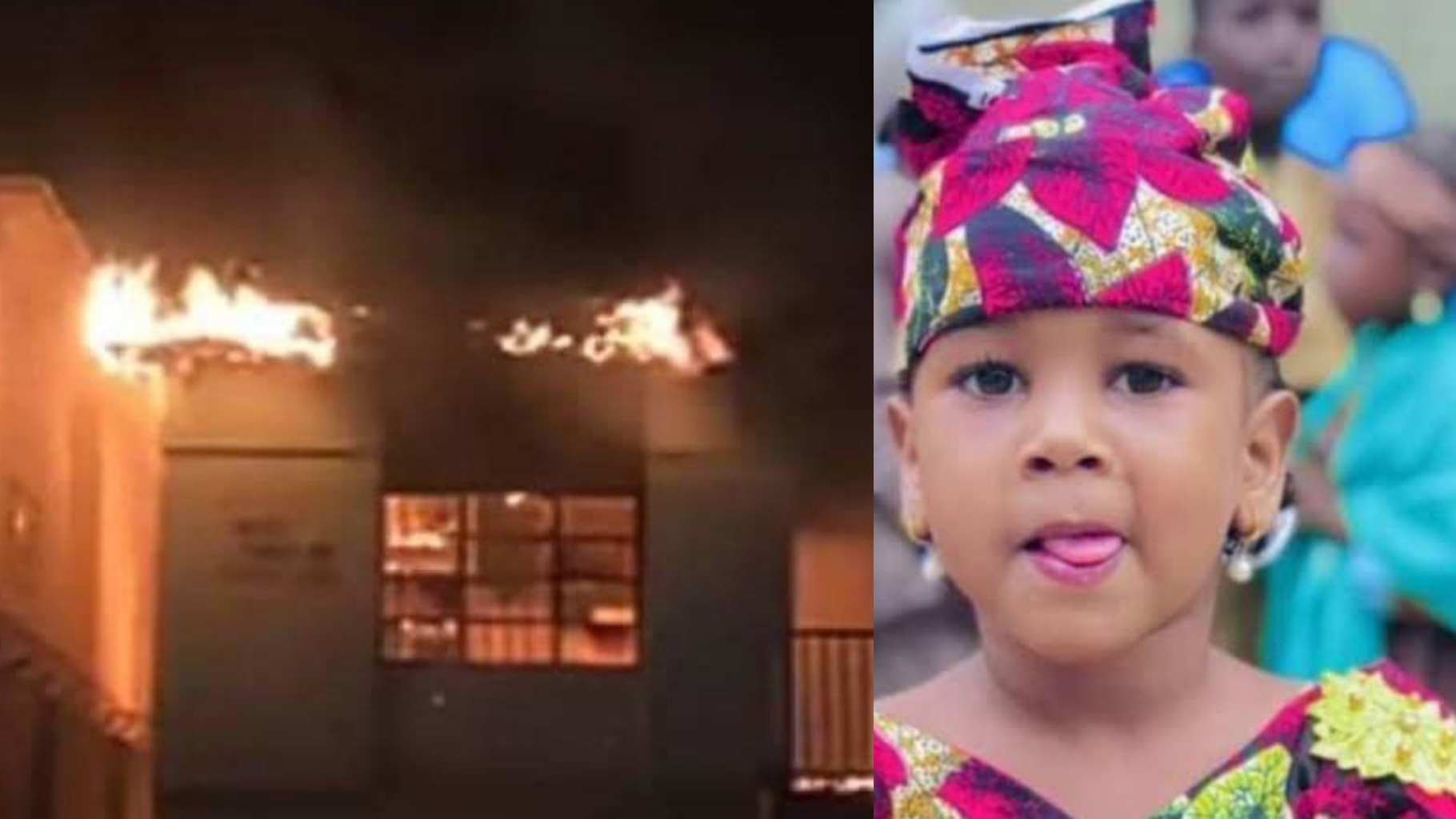 Angry youth in the early hours of Monday set ablaze the school where the kidnappers of Hanifa Abubakar buried the remains of the five-year-old girl in Kano.

Hanifa was abducted on December 2 by her teacher, Abdulmalik Tanko, who is also the proprietor of the private school.

Mr Tanko has been arrested and the school was closed by the state government.

The police spokesperson in Kano, Abbdullahi Kiyawa, on Monday morning said the angry youth set fire to the school in the middle of the night.

He said there was no casualty in the incident, but parts of the school’s building were razed.

Mr Kiyawa added that the police are yet to arrest any suspect in the incident.

Last Thursday, Mr Tanko led police officers to the school premises where the remains of Hanifa were found buried in a shallow grave.

The body had been dismembered before being buried. The remains were then exhumed for medical examination ahead of proper burial by her family.

The police spokesperson said that Mr Tanko will be charged to court this week.