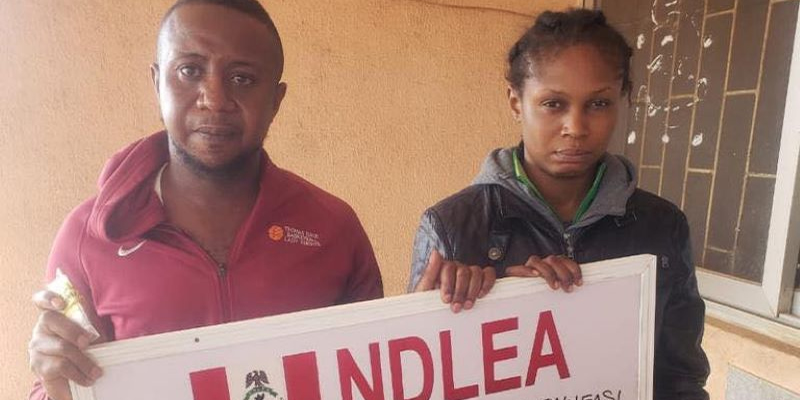 29-year-old Ifeoma Godwin Sade, wife of a drug dealer was prevented by operatives of the National Drug Law Enforcement Agency, NDLEA, from swallowing 12 grams of cocaine found in their house in Jos, the Plateau state capital.

Director, Media & Advocacy of the agency, Femi Babafemi, who disclosed this in a statement on Sunday, said that operatives successfully retrieved the drug from her throat and also recovered over N200 from the suspects. 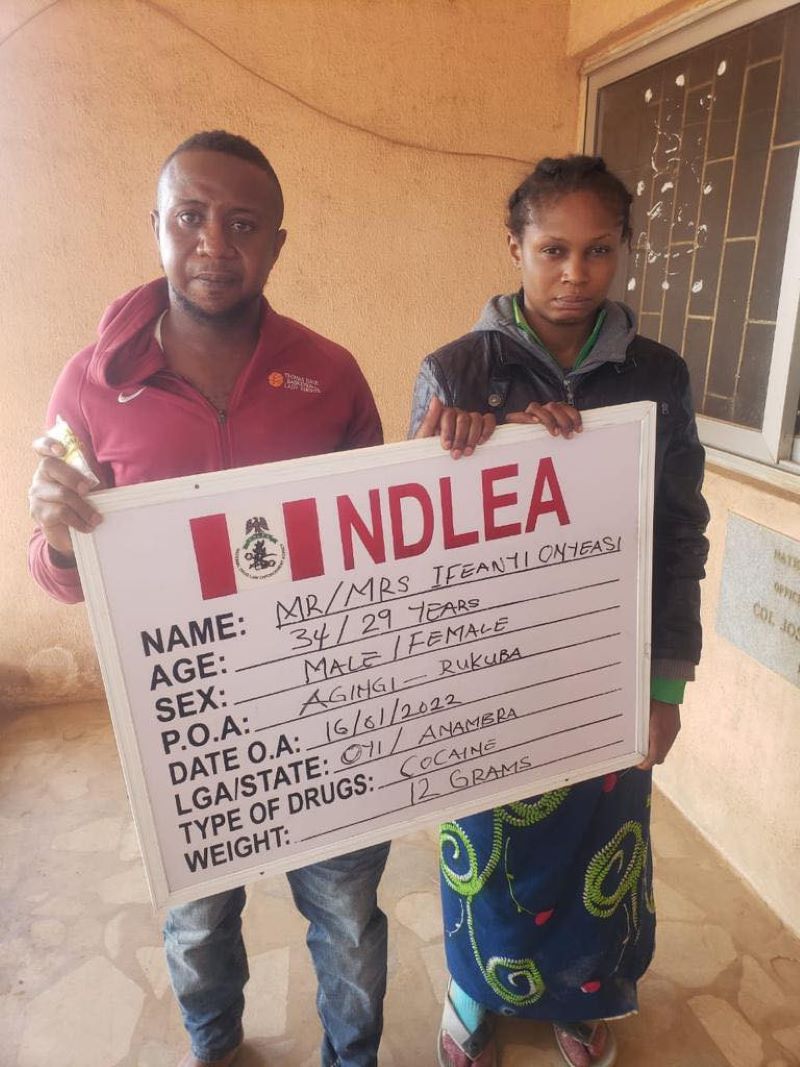 “In Plateau state, attempt by 29-year-old Ifeoma Godwin Sade, wife of a drug dealer, Ifeanyi Onyeasi, 34, to swallow 12grams of cocaine found in their house at Agingi, Rukuba road, Jos, during an arrest operation was scuttled by operatives who retrieved the drug from her throat on Sunday 16th Jan. Also recovered from them was a monetary exhibit of Two Hundred and Thirty Four Thousand Six Hundred and Fifty Naira Only (N234, 650)” the statement reads.

WITHIN NIGERIA recalls that a 31-year-old Nigerian man identified as Kingsley Ezeh, died after allegedly swallowing drugs and two other Nigerians were shot dead in Johannesburg, South Africa.