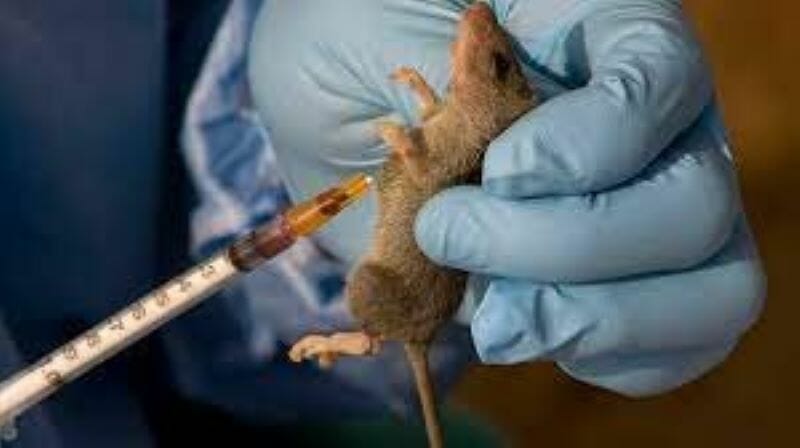 The Nigeria Centre for Disease Control (NCDC) has announced 48 new cases of Lassa fever in the country.

This brings the total number of cases recorded in 2022 to 96.

According to an epidemiological report released by the agency for January 10 to January 16, the cases were recorded in 11 states across 20 LGAs, with Edo, Bauchi and Ondo, accounting for 74 percent of the total number of cases.

The report said six persons were killed by the disease, raising the number of fatalities in 2022 to 11.

“In week two, the number of new confirmed cases is same as reported in week one, 2022 with 48 cases. These were reported from Edo, Ondo, Bauchi, Benue, Kogi, Oyo, Taraba, and Ebonyi States,” the report reads.

“In total for 2022, 11 States have recorded at least one confirmed case across 27 Local Government Areas.

Meanwhile, the federal government says it has strengthened activities on environmental health and sanitation response to the Lassa fever outbreak in the country.