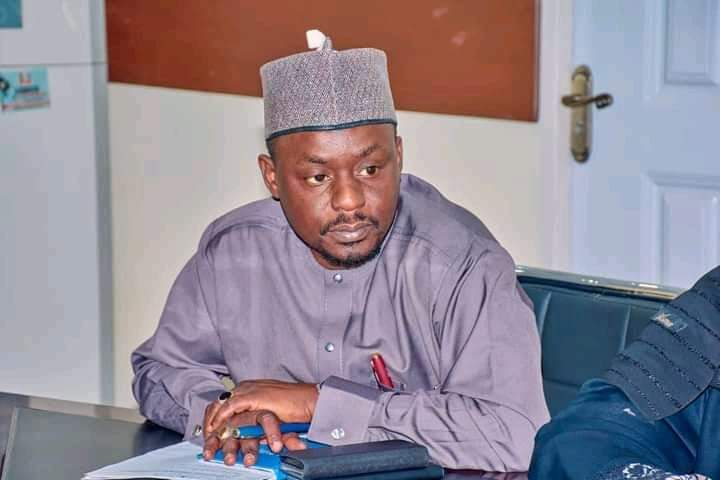 The government in Kano state has stated that it has revoked the licences of private schools operating in the state.

This was announced on Monday by the state commissioner for education, Sanusi Saidu-Kiru at a media briefing.

Saidu-Kiru said the state will begin a process to recertify all private schools based on the criteria set by the ministry of education.

“All the certificates issued to private schools in the state are hereby revoked,” he said.

“The ministry has constituted a committee that will look into the registration of all private schools.

“The ministry will bring out criteria for the recertification of all private schools, which include ministry of justice and Department of State Services (DSS),”

The commissioner said the decision was made following the murder of Hanifa Abubakar, a five-year-old pupil of Noble Kids School.

The pupil was said to have been kidnapped in December and her abductors had demanded N6 million ransom.

However, in January, Tanko Abdulmalik, the proprietor of Hanifa’s school, was arrested in connection with the abduction and he later confessed the killing of the five-year-old pupil.

Abdulmalik had said he killed Hanifa with “rat poison”, and buried her body in the school premises with the help of a friend.

Nigerians, including President Muhammadu Buhari, have called for justice to prevail over the murder of Hanifa.

Meanwhile, a mob has razed the school where the girl was said to have been buried.

The school is located in Kwanar Dakata community in Nassarawa LGA of Kano state.