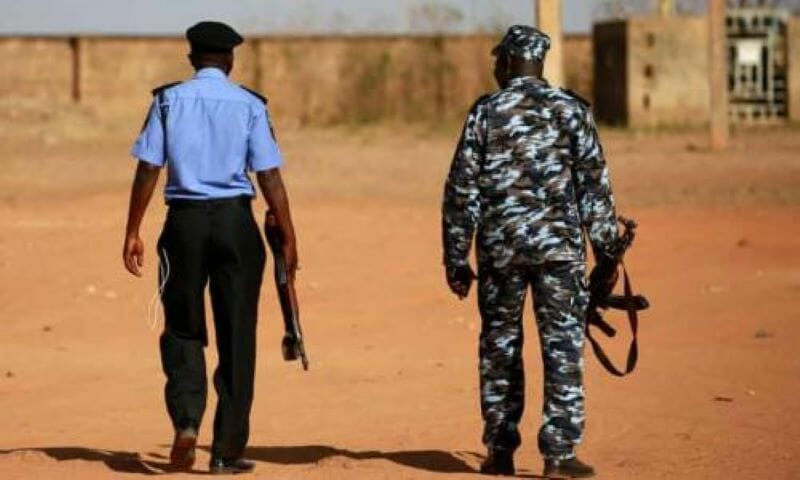 The Ogun State Police Command has raised the alarm over a viral fake compiled list of suspected internet fraudsters in circulation.

DSP Abimbola Oyeyemi, the Police Public Relations Officer in the state, disclosed this in a statement on Sunday.

Oyeyemi denied that the viral list circulating on social media emanated from the state Police Command.

The list had 31 persons purportedly drawn from Sagamu, Ago-Iwoye, Ijebu, and Abeokuta, and signed by one Assistant Commissioner of Police, Yahya Wakilu.

The PPRO said the command suspected that the fake list might have been used to extort the public, hence, the need to alert the public that the list did not emanate from the command.

He said the command has no Assistant Commissioner of police with the name Yahaya Wakilu that signed the fake list.

“The command would have ignored the said list, but for the fact that some extortionists may use it as an opportunity to turn those on the list to easy prey, hence the need to alert the public that the list did not emanate from the command.

“To start with, the command has no Assistant Commissioner of police with name Yahaya Wakilu who signed the said list.

“Also, the phone number on the fake police letterhead used to compile the list is that of a retired Commissioner of Police, who was one time, the DC Operations in the Command.

“The command is hereby appealing to members of the public to disregard the said list as the command has nothing to do with it, it is nothing but fake news.

“The command will continue to work with other relevant agencies to wage war against crimes and criminality in order to make the Gateway State a better place to live for all,” the statement concluded.