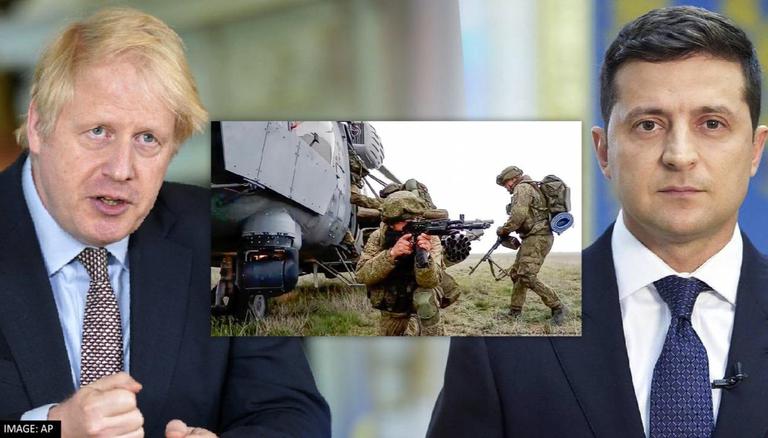 Due to fears of an invasion by Russia, the United Kingdom has ordered the withdrawal of its diplomats and their families from Ukraine.

Half of the diplomatic workers and their families stationed at the United Kingdom’s outpost in Kyiv will leave the country, amid mounting fears that Russia could launch an attack.

The UK action comes after the US ordered American ambassadors’ families to leave the country for the same reason, and gave non-essential embassy workers tickets home.

The EU stated today that it has no intentions to evacuate its own diplomatic personnel, with senior diplomat Josep Borrell stating that there is no need to ‘dramatise’ the issue.

Russia has massed 100,000 troops on the Ukrainian border and issued a list of security demands to the US and its NATO allies.

The alliance has described most of the list – including a ban on Ukraine joining and the withdrawal of troops from ex-Soviet states – as ‘non-starters’.

However, high-level talks are ongoing with the US due to provide written responses this week.