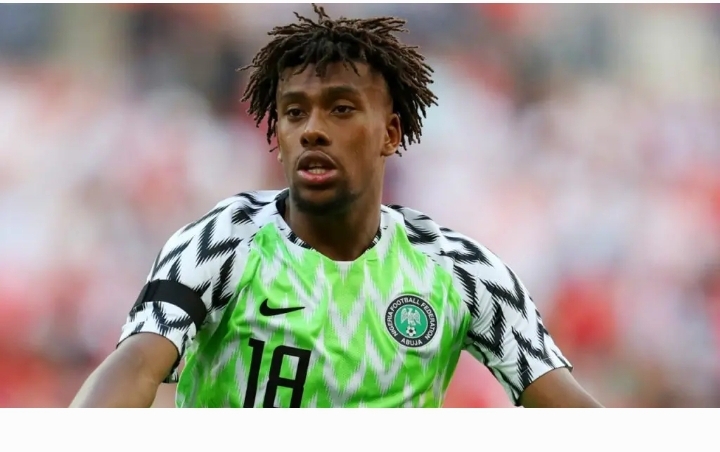 During Nigeria’s defeat to Tunisia in the AFCON round of 16 tie at the weekend in Cameroon, Iwobi was handed a red card.

The Everton forward was red-carded just seven minutes after entering the game as a substitute for a heavy challenge on Youssef Msakni, who scored the only goal of the match.

But Omeruo, who is Iwobi’s Super Eagles teammate, believes the former Arsenal star doesn’t merit a red card because he had the ball.

Providing his verdict on Iwobi’s red card, Omeruo told Planet Sport Football Africa, “I feel for him, it’s never a red card, the decision was made which was a very terrible decision especially for him who is one of our best players.

“To be sent off, he has been heartbroken since yesterday and for me, it wasn’t a red card decision because he had the ball.”

Iwobi will not be available for selection when Nigeria tackles Ghana in the 2022 World Cup playoff double leg fixtures in March due to the red card.