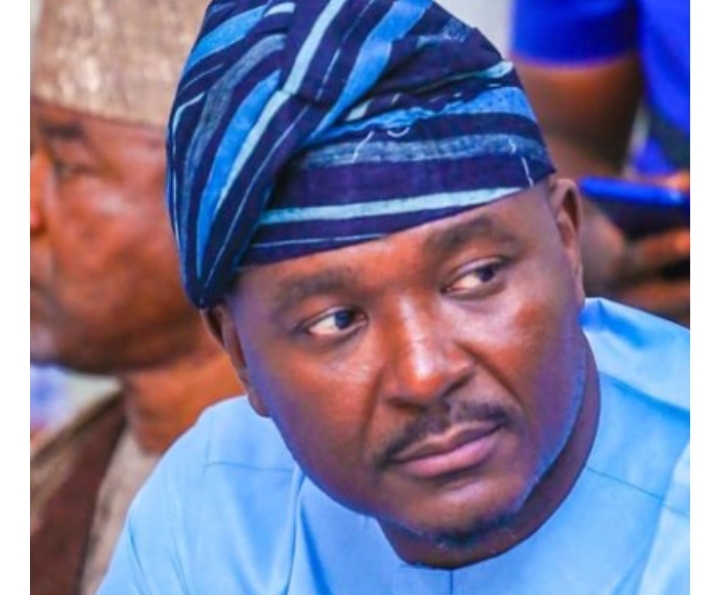 Lawmaker Akin Alabi is furious with those who threatened Super Eagles players after they crashed out of the AFCON tournament.

Days ago, the Super Eagles of Nigeria were sent home from the tournament after they were defeated by Tunisia.

Some Nigerians stormed the pages of the players, cursing and threatening them over the loss.

Alabi via his Twitter handle condemned the online attack on the footballers and said he wishes those that threatened them can be traced and arrested. See his tweet below
“You can criticize the players and manager. That’s fine. But the insults and threats are disgraceful. The boys played their hearts out. I wish we can trace those that threatened the players so we can arrest and jail them.”