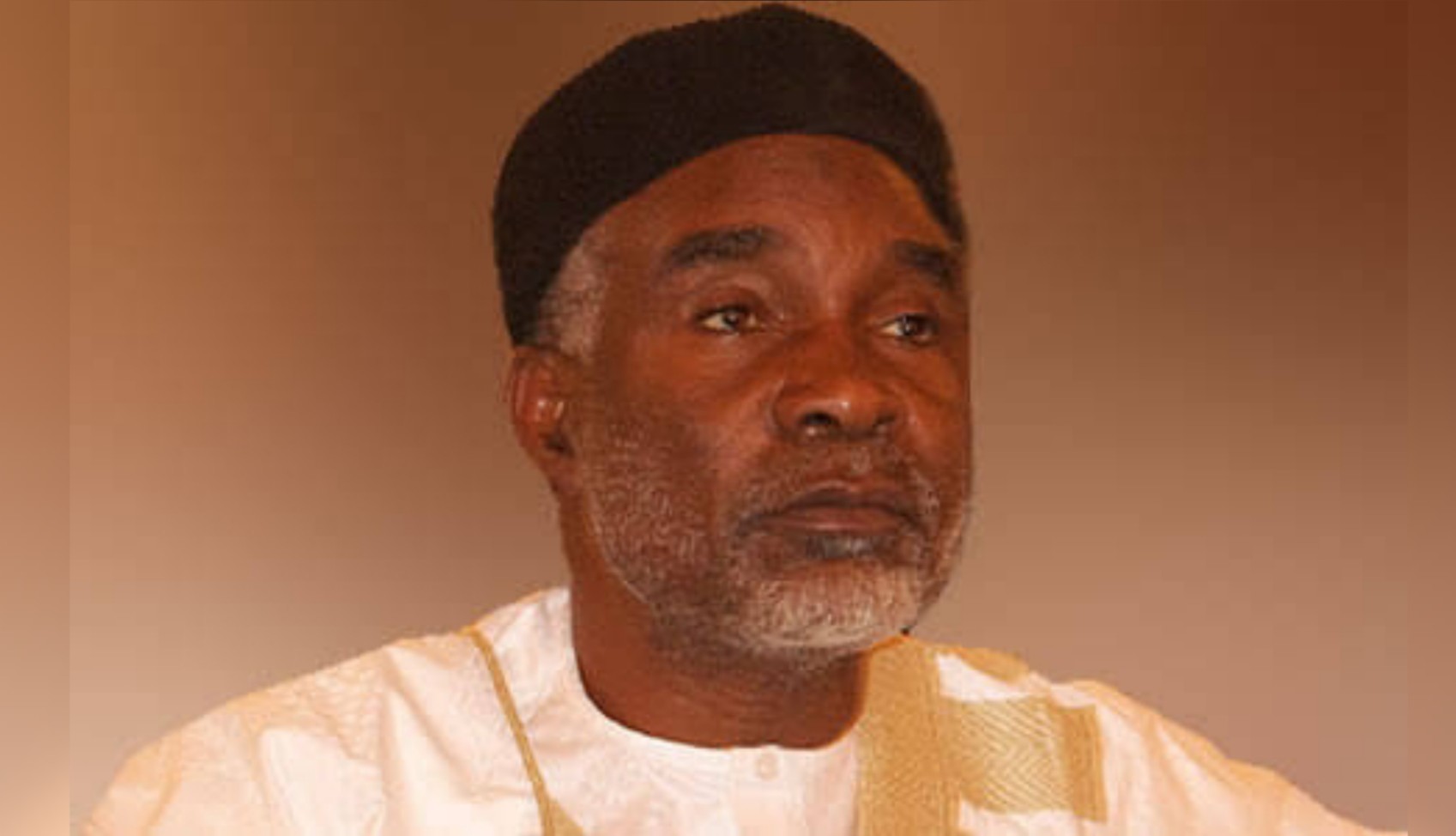 The Federal High Court in Abuja, on Tuesday, fixed March 9 for a former Governor of Adamawa State, Muritala Nyako, and his co-defendants to open their defence in the N29 billion money laundering case filed against them by the Economic and Financial Crimes Commission (EFCC).

This came about a week after the Court of Appeal, in Abuja, ordered the defendants to return to the trial court to enter their defence.

In compliance with the Court of Appeal’s judgement, the trial judge, Okon Abang, had scheduled the case to continue Monday.

But, after the defence appealed for more time to prepare for their case, the judge, on Monday, postponed the proceedings till Tuesday.

Mr Usungurua represented the lead defence counsel, Kanu Agabi, a Senior Advocate of Nigeria, who was absent from the Tuesday’s proceedings.

On his part, the prosecuting counsel, Oluwaleke Atolagbe, noted that the defence was taking the court for granted. But he opted to leave the issue of granting another adjournment at the court’s discretion.

Commenting on the matter, the judge , who is currently on transfer to the Warri, Delta State division of the court, said he would only adjourn the matter until a date that he had scheduled to return to hear his pending cases in the Abuja division.

“The matter will be adjourned to a date convenient for the court,” Mr Abang said.

Mr Abang also ruled out any grounds for seeking any undue adjournment of the case in future.

He said the court would not entertain any other application for adjournment in the matter again.

“If the lead counsel has another matter on the date the matter will be adjourned to, the counsel is at liberty to attend to the other matter but must provide a legal representative,” Mr Abang said.

He cited a Supreme Court decision which he said supported his position that no lawyer must insist on handling cases personally.

The judge recalled that he had, on Monday, given the defendants 24 hours to begin their defence or have their case foreclosed, and judgment delivered against them.

Mr Abang asked for the cooperation of all parties, and then adjourned the matter until March 9,10 and 11.

The Economic and Financial Crimes Commission (EFCC) had, on July 7, 2015,

charged Mr Nyako, his son, Abdul-Aziz Nyako, and other co-defendants with 37 counts of money laundering and abuse of office involving about N29billion, offences they allegedly committed while Mr Nyako was Adamawa State governor.

The co-defendants include two companies, Sebore Farms and Extension Ltd and Pagado Fortunes Ltd, through which the money was allegedly laundered.

After the prosecution finished calling its witnesses, the defendants filed a no-case motion, requesting that the charges against them be dismissed since the prosecution failed to link them to the alleged offenses.

In the absence of any prima facie case brought against them by the EFCC, the defendants asked the court to dismiss the charges.

Mr Abang, the trial judge, however, on July 19, 2021, dismissed the no-case submission.

He ruled that contrary to their claims, the evidence led by the prosecution linked them to the alleged offences, therefore they must provide answers to the charges against them.

Displeased with Mr Abang’s decision, they filed an appeal against it.

But, the Court of Appeal in Abuja, on January 18, 2022, upheld Mr Abang’s ruling, and ordered the defendants to return to the trial court to defend themselves in respect of the charges levelled against them.