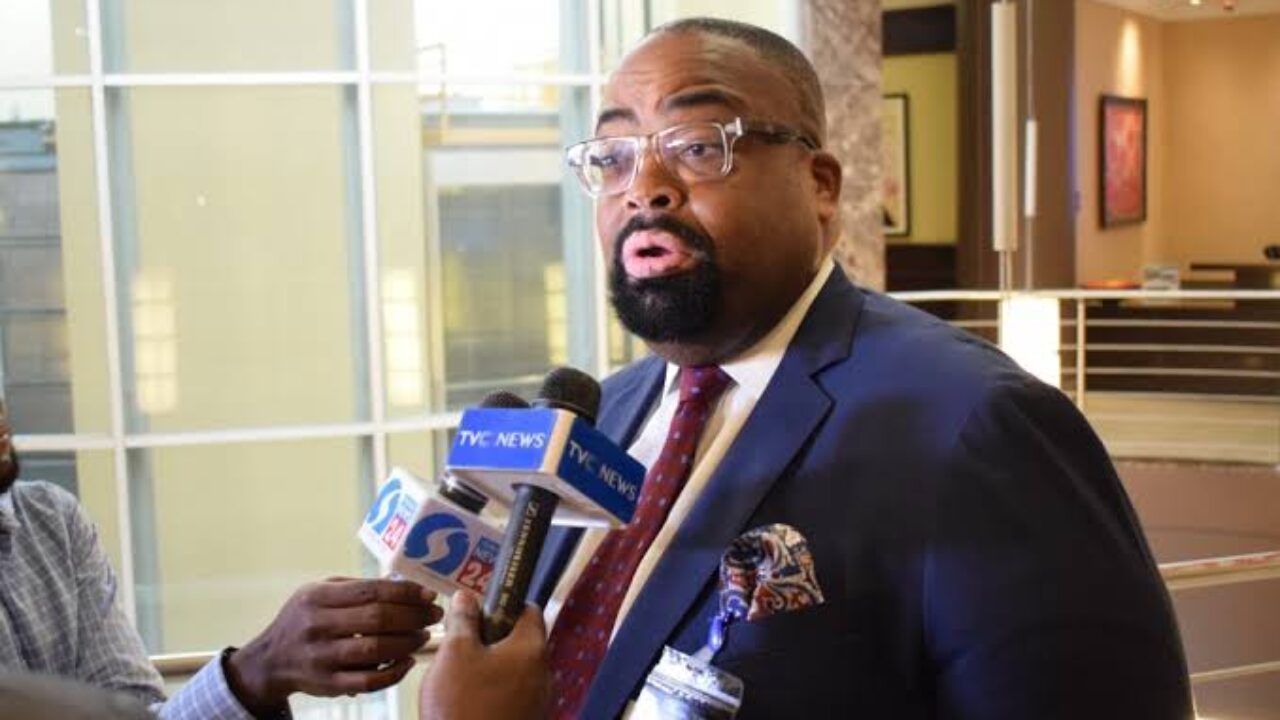 President of the Nigerian Bar Association (NBA), Olumide Akpata has stated that the decision to postpone petrol subsidy removal is about the 2023 elections.

Recall that the federal government on Monday announced that it has postponed the planned petrol subsidy removal till further notice due to “high inflation and economic hardship”.

In November 2021, Zainab Ahmed, minister of finance, budget and national planning, had said the federal government will remove petrol subsidy and provide N5,000 transportation palliative to the poorest Nigerians.

Ahmed said this move is set for June 2022 — in line with the Petroleum Industry Act (PIA).

In recent times, the proposed removal of the petrol subsidy has elicited varied reactions with Nigeria Labour Congress (NLC) and the Trade Union Congress (TUC) mobilising for industrial action on January 27.

Speaking on Monday in an interview on Channels Television, Akpata said the decision to postpone the planned subsidy removal is a “temporary solution” in line with the politics of the 2023 elections.

“The subsidy issue is a hot potato for any government, particularly in this part of the world,” he said.

“I would have loved to think that the decision to suspend fuel subsidy removal is because the government cares so much about the people, and that it is a government that is listening to the cries of the people, because indeed, as the minister of finance mentioned, it would be really tough if subsidy removal is implemented at this time with all of the other supervening circumstances.

“However, something tells me that this has more to do with what is in the offing — an election is coming up. The strategists would probably have sat down to think about it and they have told themselves and those who they advise that it would be political harakiri — it would be suicidal — at this point in time to take out subsidy going into an election, which is just around the corner.

“Those kinds of hard decisions I don’t think are the kind of decisions you want to take going into an election. Those are my thoughts. I may be wrong.

“I’m persuaded that this is just a temporary solution pending when the political juggernauts come back from the field.”