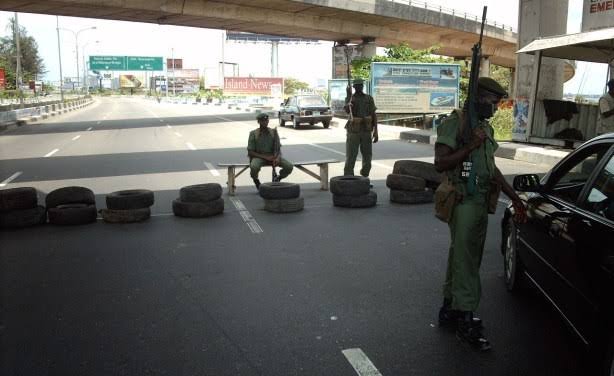 The judge held that the government and police had no legal justification to erect roadblocks on major roads in the guise of checking insecurity.

He said such illegal blockage violated the applicant’s right to freedom of movement.

The court further ordered the government and police to remove roadblocks, to allow free movement of persons and vehicles.

The respondents were ordered to pay some amount of money to the applicant as compensation for the violation of his right to freedom of movement.

Since the era of “unknown gunmen” last year, the police command, in liaison with the government, has blocked major roads in the state, especially the Anambia end of the popular Zik road

The situation has inflicted hardship on the residents and visitors, as it has become difficult for people to connect some areas in the state.

Not only that, it has become an avenue to extort huge sums from the commuters.