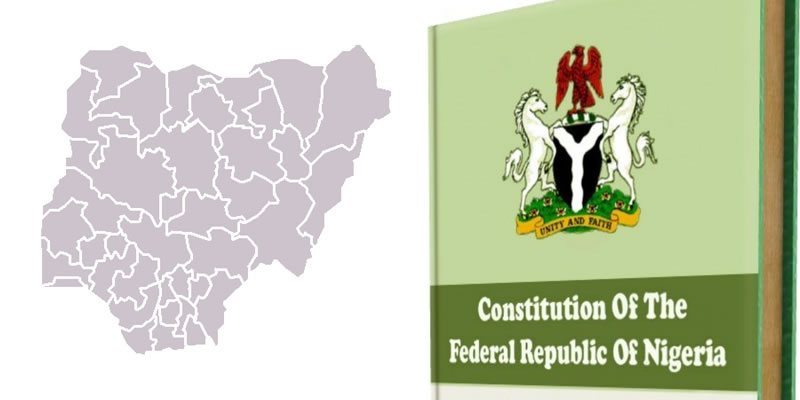 The house of representatives committee on amendment of the 1999 constitution has rejected a bill seeking to grant immunity to presiding officers of the national assembly and judicial officers.

The bill titled ‘An Act to alter section 308 of the Constitution of the Federal Republic of Nigeria 1999 to extend immunity to cover presiding officers of the legislative institutions” is sponsored by Segun Odebunmi from Oyo state.

Section 308 of the constitution states that no civil or criminal proceedings can be instituted against the president, vice-president, governor or deputy governor and they can’t be arrested or imprisoned or a process of any court requiring or compelling their appearance can be issued against them.

Speaking at the public hearing on the bill, Abdulhamid Mohammed, a consultant to the committee, said the bill is against international best practices.

The senior advocate of Nigeria (SAN) added that the proposed legislation will create a “conflict of interest” among judicial officers.

“It seeks to restrict that immunity that you can sue with the leave of a competent court, but actually, the bill did not go further to indicate which of the court within the federation that will have the competence to grant the leave for you to sue the public officer concerned,” he said.

“There could be a conflict of interest if the immunity is now extended to judicial officers and that you need to go to the judiciary to seek to leave to sue the officers concerned. You are now going to apply before the judicial officers because these are courts of competent jurisdiction. There are perhaps issues of bias.”

Uzoma Abonta, a lawmaker from Abia who also spoke against the bill, said immunity should only cover matters about the performance of office, not “blanket immunity”.

“I want a slight modification as it affects duties of the office,” the lawmaker said.

“Should a governor come out and shoot somebody, is he covered by immunity? Should an officer go out there and be involved in rape, should he be covered? I should think, in fairness to the public, immunity should be for things pertaining to his office, like giving a verdict in his court.

“As regards the performance of duties, they should have 100 percent immunity. But for crimes outside, there should be no immunity. It should not be a blanket.”

Also speaking, Babajimi Benson, a lawmaker from Lagos, asked that the bill be stepped down but added that the constitution be amended to allow the executives to be sued by the leave of the house.

Idris Wase, deputy speaker of the house who is the chairman of the committee, ruled and stepped down the bill.

Prior to that, Wase said the powers and privileges act provides immunity to legislators on conduct of the floor of the house.