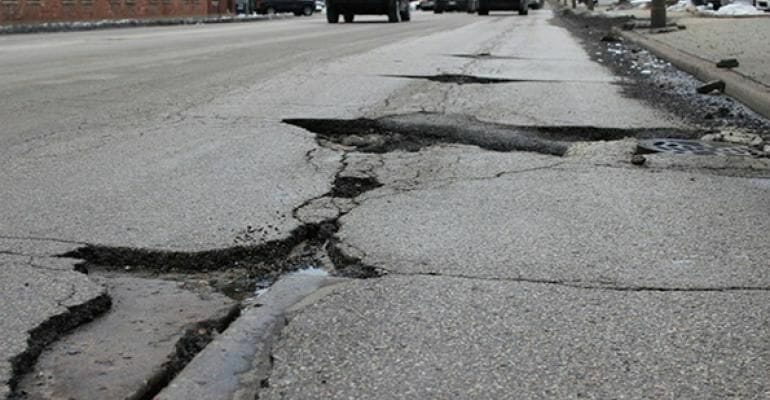 The Federal Executive Council presided over by President Muhammadu Buhari has approved the sum of N52.8 billion for the completion of three road projects across the country.

Senior Special Assistant to the President on Media and Publicity, Garba Shehu, disclosed this to State House Correspondents on behalf of Works Minister Babtunde Fashola, listed the benefiting states to include Akwa Ibom, Abia, Imo, Kwara and Cross River, adding that 11 other contracts were also approved, across the six geo-political zones of the country were also approved.

“He (Minister of Works) presented a request for the 15 highway projects, including roads and bridges all of which were approved but I will just give details of two or three of the roads that he got approval for.

“One of which was the award of contract for the construction of phase II of Ikot-Ekpene border, Aba to Owerri dualization road project at the cost of N40, 157,000 000, with a completion period of 30 months.

“Another project for which he got approval is for the construction of the Offa bypass road in Offa Local Government Area of Kwara State, for N4, 335, 000, 000 and is due for completion in 12 months.

“Another one is the revised estimated cost for the rehabilitation of the Alesi-Ugep road section in Cross River State. The initial cost was N11.221 billion but the cost has now gone up to N14.740 billion with an additional completion period of six months. Eleven other roads are spread across various geo-political regions of the country,” he said.

Minister of the Federal Capital Territory (FCT), Mohammed Bello also got an approval of N5.4 billion for the construction of a road in Bwari Area Council of the FCT.

He said: “Today I presented one memo at the Federal Executive Council meeting in respect of the contract for the completion of the road called Mpape-Galuyi-Shere within the Federal Capital Territory, in Bwari Area Council at a total cost of N5, 454, 536, 230.67 only, to be completed within 18 months.”

The Minister further stated that the road had been under construction for some time now but the contract was terminated when it was realized that the contractor could not perform thus, the award to a new contractor.

The Minister of Finance, Budget and National Planning Zainab Ahmed said her ministry presented a memo that has do do with the confirmation of ratification of Customs Mutual Administrative Assistance Agreement between South Africa and Nigeria.

She explained that “the purpose for us is for the customs law in the respective territories to be properly observed to prevent and also enhance investigation and to combat customs offenses and to afford each country mutual assistance in cases concerning the delivery of documents regarding the application of customs laws in two countries.

“The importance of this for us is cooperation between Nigeria and South Africa, as it has become even more important now with the Africa Continental Free Trade Agreement. It will also help to increase trade relations between the two countries and facilitate exchange of information as well as strengthen our binational cooperation.”

Minister of Communications and Digital Economy, Isa Pantami, said approve two memos for the ministry. First was a notification to the council on the establishment of national council and communication and digital economy.

The second memo which was also approved, was on the deployment of Revenue Assurance Commission, which is meant to block leakages. He explained that this has been on for the past six years.