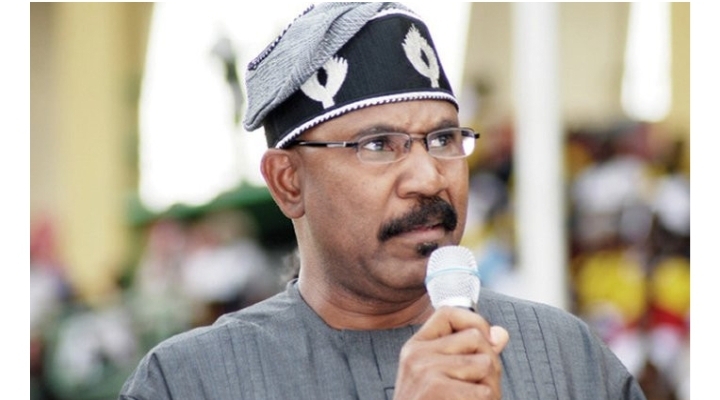 Media reports claiming the Federal government will conduct free deoxyribonucleic acid tests popularly known as free DNA tests for Nigerians in all general hospitals has been debunked by the Minister of State for Health, Dr. Olorunmimbe Mamora.

There were claims on Twitter  yesterday that the Health Minister had said government hospitals and clinics would conduct free DNA tests.

The tweets had generated several reactions. While certain individuals expressed joy at the opportunity of exposing paternity fraud, other citizens wondered if the government would be able to finance the free tests.

However, the minister while speaking with Punch today, denied the reports.

“This is a false claim. At no point did I or the minister say this. The claims about free DNA tests are not true.”he said.