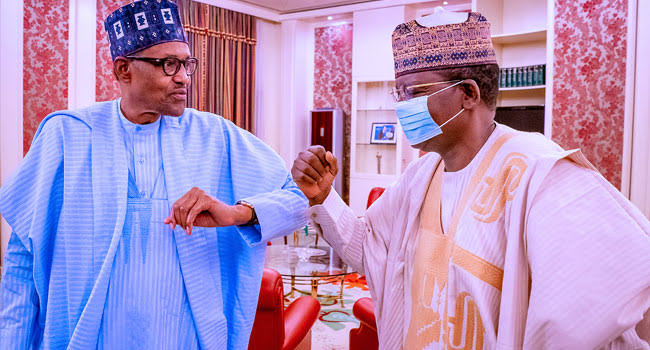 President Muhammad Buhari is set to visit Zamfara State on Thursday to condole the victims of the recent terrorist attack in Anka and Bukkuyum local government areas of the state.

Governor Bello Matawalle dropped the hint during an emergency meeting with all political office holders at the Government House Council Chamber on Tuesday night.

According to him, the main purpose of the visit was to commiserate and condole with his administration over the recent terrorist attacks in Anka and Bukkuyum local government areas where some people were killed in the areas.

“All is set to ensure the President is received on that day,” he said.

“I want to inform all the good people of Zamfara State that the Commander-in-Chief of the Federal Republic of Nigeria will come to Zamfara on Thursday specifically for a condolence visit over the recent banditry in Anka and Bukkuyum local government areas in the state.”

Matawalle implored the entire people of the state to remain law-abiding citizens during the visit by the President.