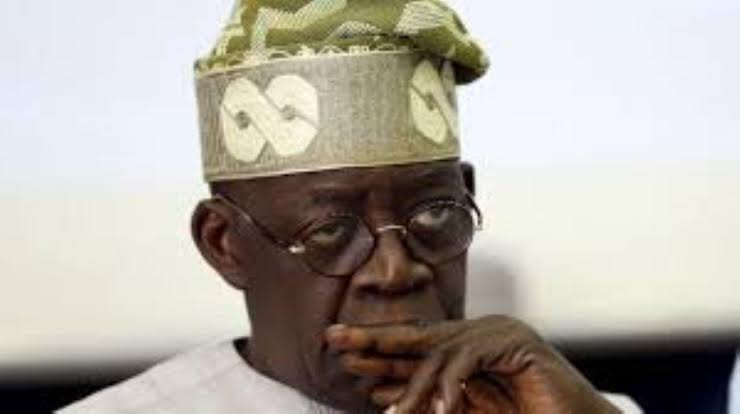 The Chicago State University has disclosed that a chieftain of the All Progressives Congress (APC) and presidential hopeful, Bola Tinubu indeed attended the university.

This was contained in a terse email response sent by Beverly Poindexter, who is in charge of official transcript requests, enrolment and degree verification at the Office of the Registrar, CSU.

“Mr Tinubu did attend our university, however, if further information is needed, go to studentclearinghouse.org website to make a formal request,” Poindexter wrote.

In an earlier letter dated August 20, 1999 and signed by then Registrar, Lois Davis, the university stated that Tinubu was its student between 1977 and 1979.

He wrote, “Please be advised that Bola A. Tinubu did indeed attend Chicago State University from August 1977 through June 1979. He was awarded a Bachelor of Science Degree in Business and Administration with honours on June 22, 1979. His major was Accounting.”

Also attached to Tinubu’s form CF004 submitted to the Independent National Electoral Commission during his re-election bid in 2003 was a commendation letter from CSU recognising his performance and “high scholastic achievement”.

Recall that Tinubu’s academic qualification has been a subject of controversy for over a decade.

A recent viral article claimed that all the schools Tinubu claimed to have attended had disowned him.

The Supreme Court in its judgment on May 10, 2002 ruled that Tinubu could not be prosecuted by the police for alleged certificate forgery.

The apex court also ruled that the Inspector-General of Police could not be compelled by Gani to investigate Tinubu for alleged certificate forgery as he enjoyed immunity at the time.