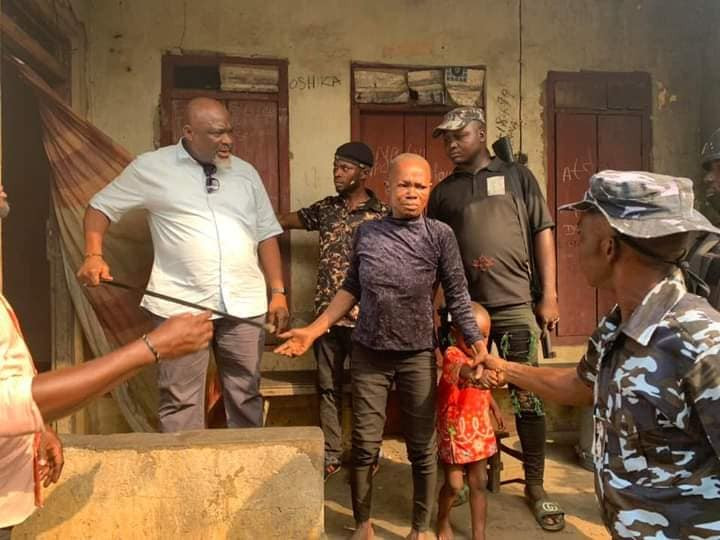 Men of the Rivers State Police Command and other security operatives have uncovered an illegal mortuary where bodies of kidnap victims are reportedly kept inside the Elele-Alimini General Hospital in Emohua Local Government Area of the state.

It was gathered that the hospital, where the ‘illegal’ mortuary is located have been abandoned for years. 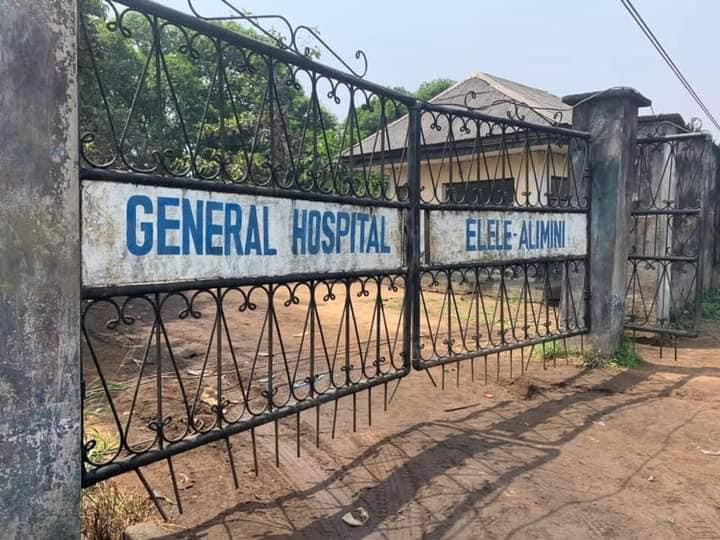 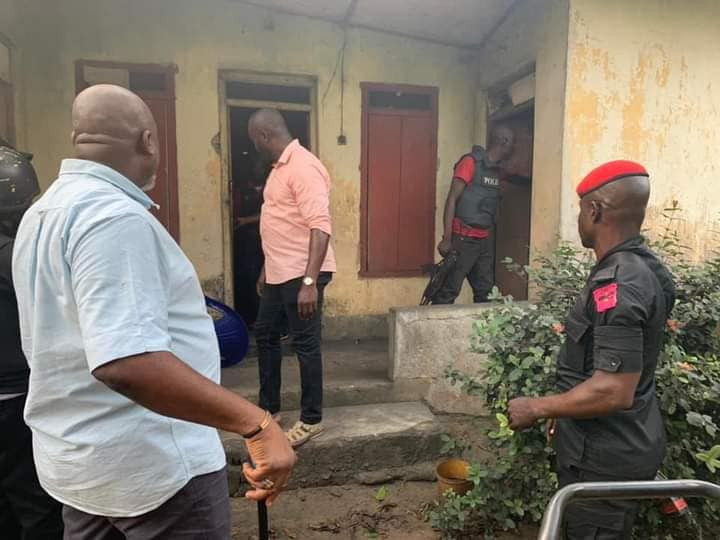 The chairman of the local government, Chidi Lloyd, alongside the security operatives raided the mortuary on Wednesday January 26.

They discovered human remains in a pitiable condition in the ramshackle facility. 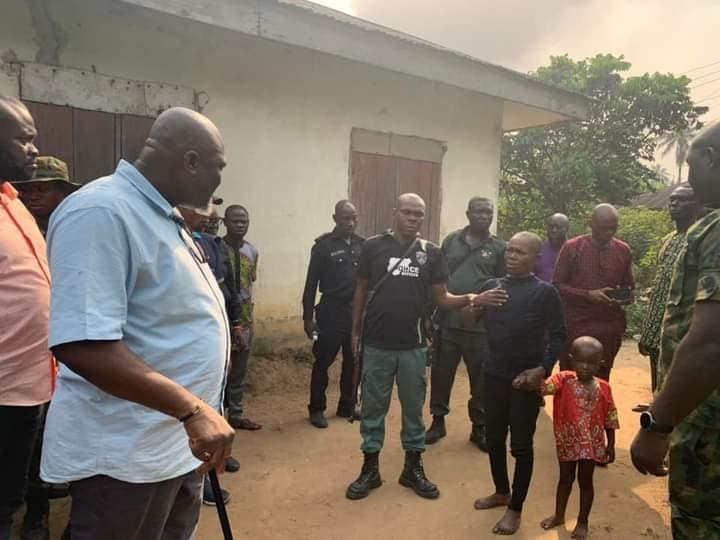 Wike: NBA has failed to protect rule of law

WITHIN NIGERIA recalls that a burning bush consumed over 400 corpses in a fire incident at the mortuary section of the General Hospital, Onitsha, Anambra State.

The fire, which was said to have emanated from a burning bush behind the morgue lasted about three hours and razed the mortuary building located behind the hospital facility.