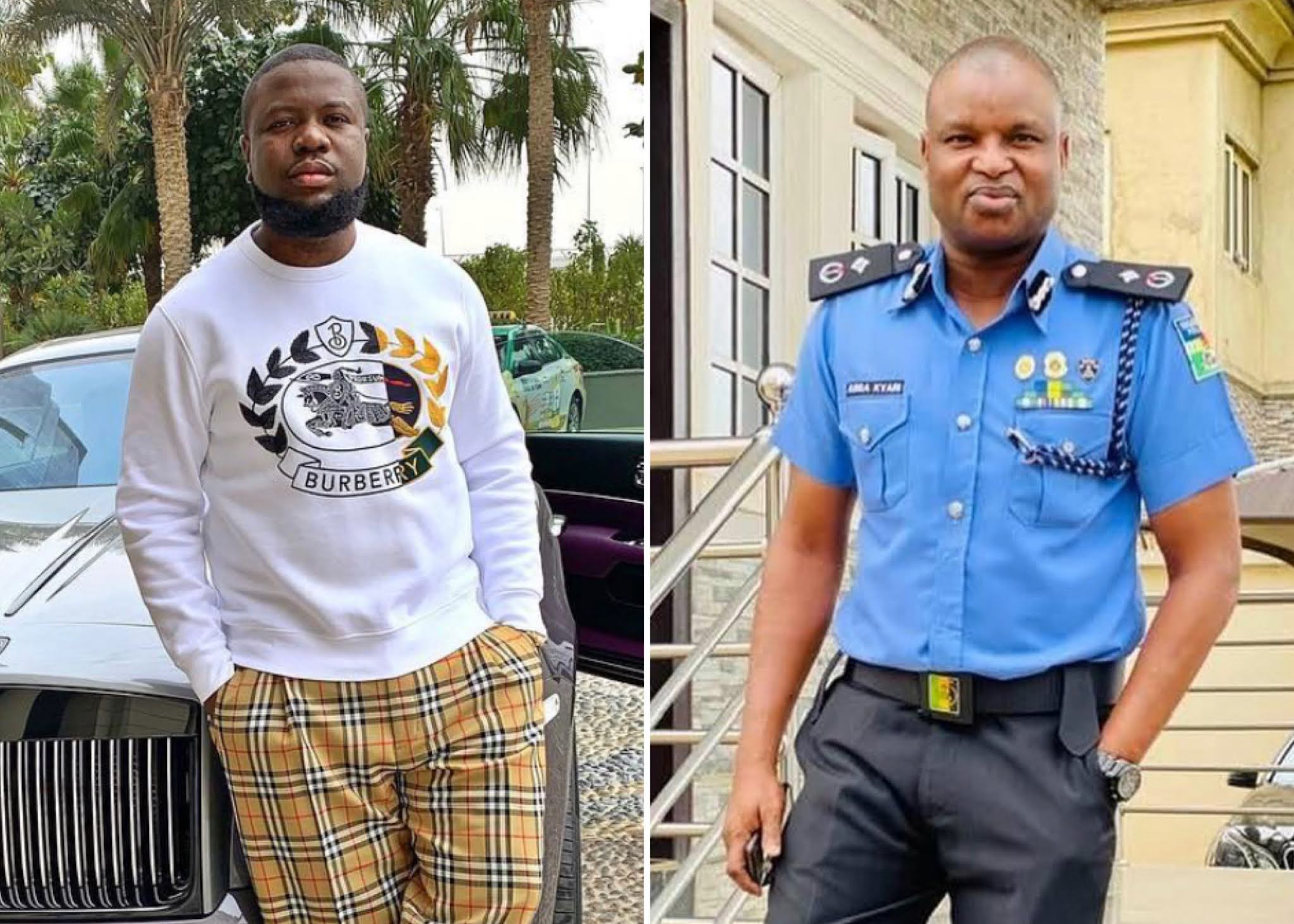 THE Police Service Commission has ordered the Inspector-General of Police, Usman Baba, to start fresh investigations into the connection between the suspended Deputy Commissioner of Police, Abba Kyari, and an internet fraudster, Abbas Ramon, commonly known as Hushpuppi.

According to PUNCH, the commission, gave the IG two weeks to turn in the report which would be reviewed by the PSC Standing Committee on Discipline.

The directive to the IG was sequel to the advice from the Attorney-General of the Federation and Minister of Justice, Abubakar Malami, SAN.

Kyari was earlier probed by a four-man Special Investigation Panel headed by the Deputy Inspector-General of Police in charge of the Force Criminal Investigations Department, Joseph Egbunike.

WITHIN NIGERIA recalls that Kyari had been suspended in July 2021 for alleged involvement in a $1.1 million Internet fraud allegedly perpetrated by Hushpuppi and four others; AbdulRahman Juma (Abdul); Vincent Chibuzo (Kelly); Rukayat Fashola (Morayo); and Bolatito Agbabiaka (Bolamide).

The Federal Bureau of Investigation had alleged that Hushpuppi paid $20,600 to two bank accounts allegedly provided by Kyari on January 20, 2020.

Malami was said to have informed the commission that the police investigation on Kyari was not water-tight and that more facts were needed to establish the relationship between the ex-IRT commander and Hushpuppi, who is awaiting sentencing after striking a plea bargain deal with the United States authorities.

Based on the AGF’s advice, the commission was said to have asked the IG to carry out a further probe into Kyari’s relationship with Hushpuppi.

The aforementioned publication reported that a senior official, stated, “The advice from the AGF is that the case needs further investigation; that the evidence produced on Abba Kyari was not enough to convict him despite the fact that they have established a prima facie case against him. But the facts cannot convict him in the court of law.

“So, the police report was returned and the IG was asked to set up a special panel to look at the case. We have given them just a short period of two weeks to turn in their report.

“The final report is expected to return to the standing committee which will review and send recommendations to the plenary where the final decision on Kyari will be taken.”

Meanwhile, spokesman, US Attorney Office for Central District of California, Thom Mrozek, has said Hushpuppi would be sentenced on February 14.