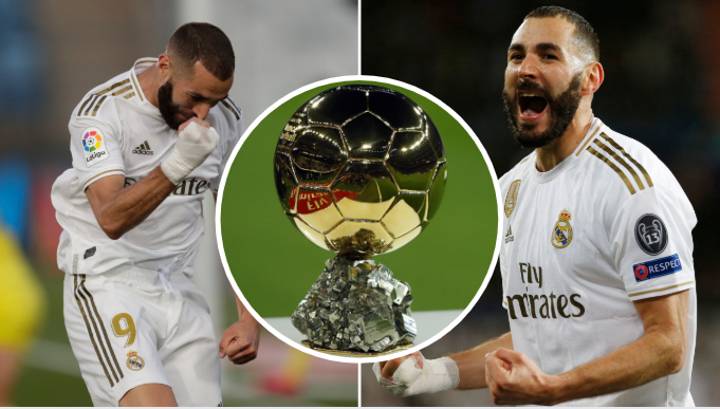 Karim Benzema, a Real Madrid forward, has confessed that winning the Ballon d’Or this year is still his top aim.

Winning means various things to different people, according to the France international.

“For me, the Ballon d’Or is for players who carry their team, score during difficult moments and win trophies.

“My chances of winning the Ballon d’Or in 2022? Why not? We could set it as an objective. I will do everything possible to play better than I did last season.”