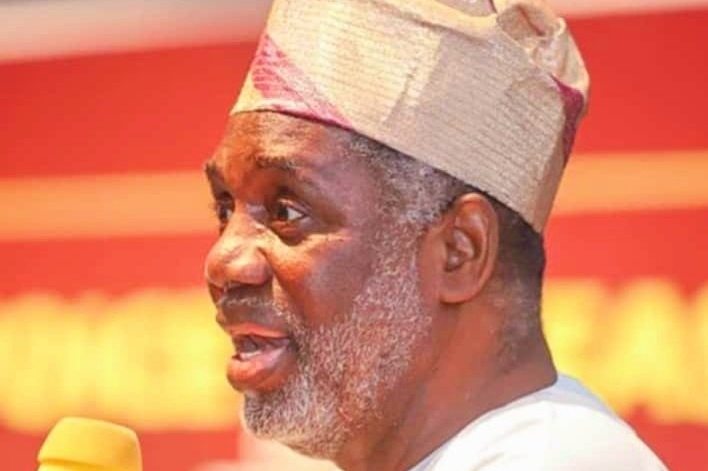 Dr Olufemi Adegoke, who is the renown Chairman of foremost Pan-Yoruba Intelligentsia Group, Voice of Reason, is dead.

His death was confirmed by the Ilana Omo Oodua Worldwide in a statement on Friday.

The statement signed by the group’s Director of Communication, Maxwell Adeleye, described Adegoke as a man of unquestionable character.

The statement reads, “The deceased was a man of unquestionable character and a man whose lifestyle was a model.

“He was resolute and committed towards the complete decommissioning of the 1999 constitution of Nigeria.

“Adegoke spent his last years on the surface of earth working for the advancement and liberation of the Yoruba people.

“He was an unparalleled patriot of the Yoruba people and an intellectual giant whose courage and candour goes beyond the cosmos.”