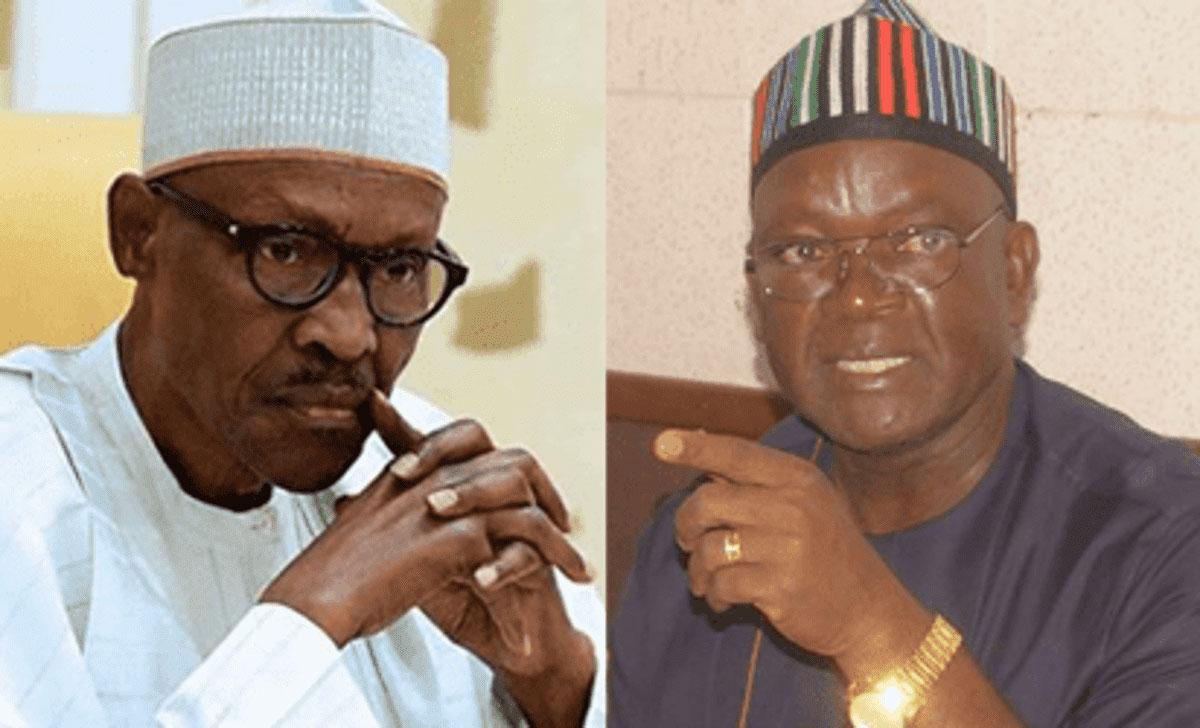 Hon Michael Inelagwu, Benue State Commissioner for Information, Culture and Tourism, has reacted to a press statement by the Senior Special Assistant to the President on Media, Mallam Garba Shehu.

Hon Michael Inelagwu while speaking on Friday, during a world press conference, said all Nigerians regret voting General Muhammadu Buhari as the nation’s president and that only Nigerians who are deaf and cannot hear the cry of citizens who are lamenting the security and economic crisis in the country, are still supporting President Muhammadu Buhari’s government.

He said, “It will interest Shehu to know that it is not only the Governor that regrets voting Buhari as President in 2015. Majority of Nigerians, including his die-hard supporters in 2015 and 2019 do and it is only those who are deaf, probably like Shehu, that cannot hear the loud cry by Nigerians to be rescued by the PDP from APC’s mismanagement of Nigeria’s political leadership since 2015.”

The information commissioner said Garba Shehu was right to have said “Nigeria has had enough of failed politicians” and will be too glad to see one of them, President Muhammadu Buhari leave office next year.

The Commissioner noted that Governor Ortom, who has championed the course of ranching in the country is a politician that proffers solutions to challenges that confront Nigeria, unlike President Buhari who is bent on reviving cattle routes in the 21st century.

Inalegwu said it is surprising that the president’s media aide in his reaction to Governor Ortom’s interview on Arise TV, failed to make reference to the grave security challenges confronting the country in spite of the facts and figures reeled out by the Governor to prove the despicable deterioration of the security situation nationally and in Benue State under President Buhari.

He added that it’s shameful for Garba Shehu to refer to President Buhari’s recommendation for the return of the century-old animal husbandry, which is not implementable in this age.