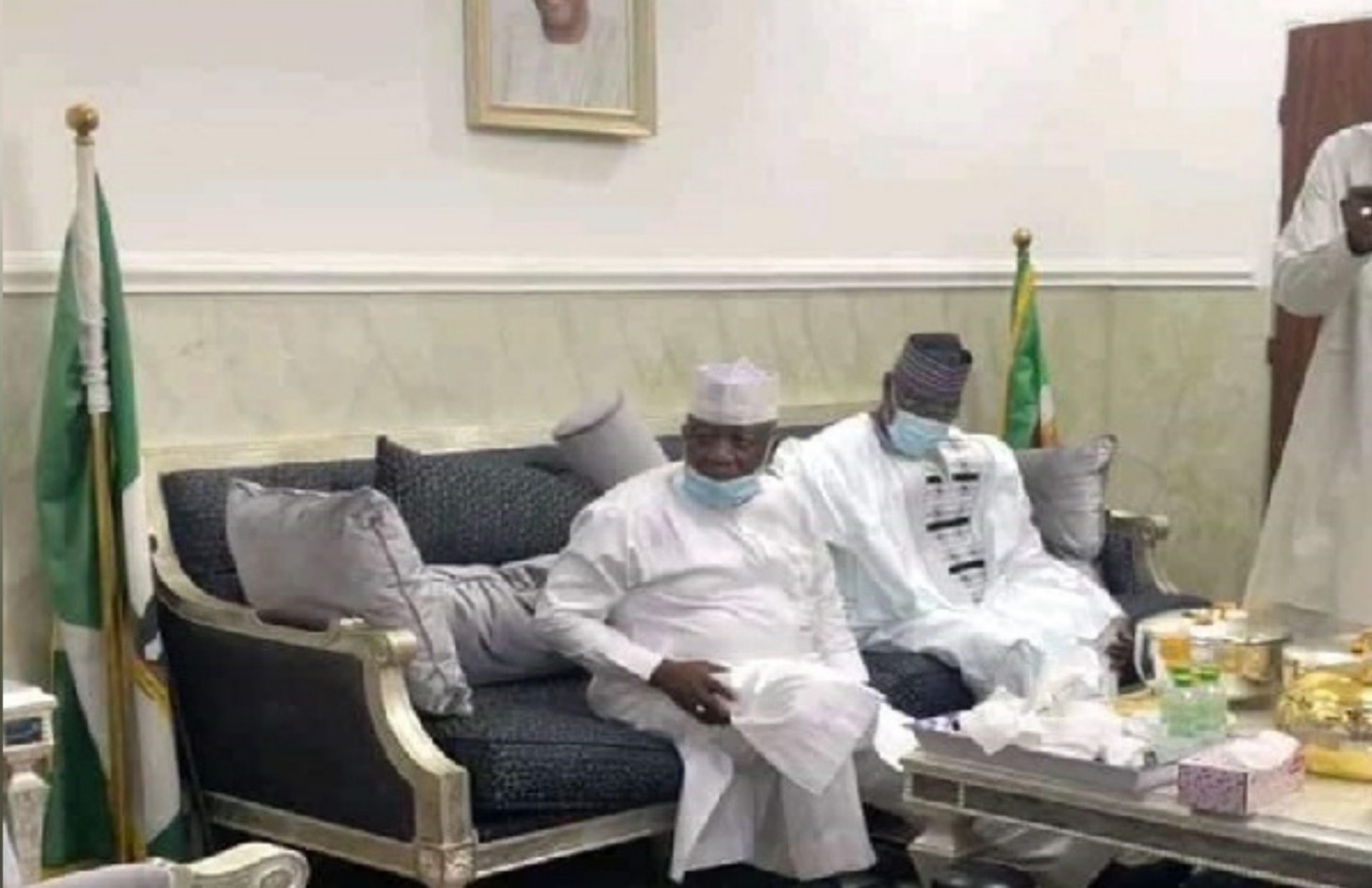 Also at the meeting was Senator Kabiru Marafa who represented Zamfara Central in the Eighth Senate.

Yari and Marafa presently lead two different factions in the Zamfara Chapter of the APC.

Atiku and Saraki are among the eight contenders for the 2023 presidential ticket of the opposition Peoples Democratic Party (PDP).

Although details of the meeting, which took place at Saraki’s Maitama, Abuja, residence were not made public, inside sources said it may not be unconnected with the rumoured defection plan of the two APC chieftains.

The two APC chieftains had, a few weeks ago, had a similar meeting with Saraki, which Marafa later said was only a social interaction.

Yari and Marafa have been having a running battle with the national leadership of the APC in recent times.

The spat between the duo and the leadership of the APC is believed to have been triggered by the decision of the APC to hand over the party structure in Zamfara to Governor Bello Matawalle. Governor Matawalle, who got into office on the platform of the PDP, had defected to the APC early 2021.

The Zamfara ex- governor and ex- senator have rejected Matawalle as leader of the APC in Zamfara.

They had subsequently set up two separate factions of the APC in Zamfara and have been frustrating efforts being made by Governor Matawalle to take control of the leadership of the APC in the state.

Incidentally, Yari is one of the aspirants seeking to be National Chairman of the APC.

However, sources in the ruling party say his chances of becoming the chairman were very slim, compared to other contenders in the race. 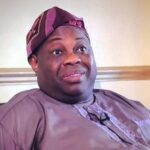