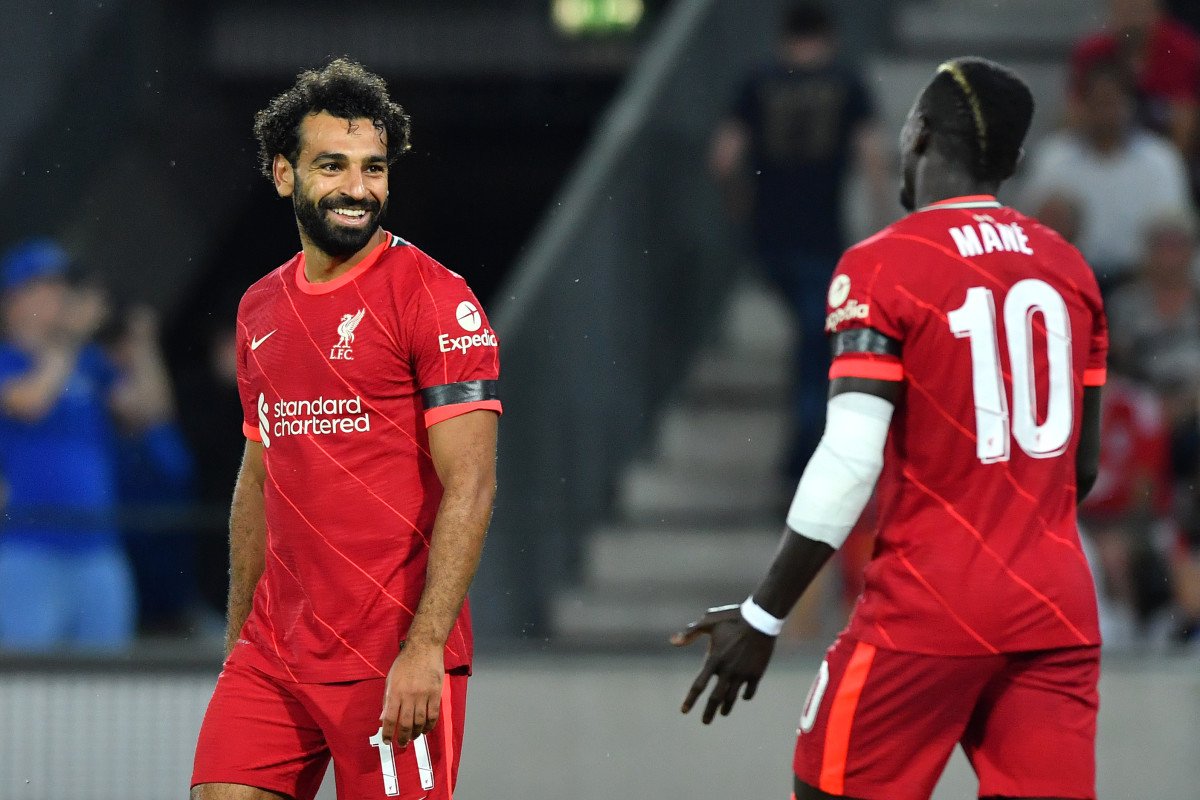 Jurgen Klopp, the head coach of Liverpool, has told Mohamed Salah and Sadio Mane that one of them will experience sadness at full-time when Egypt faces Senegal in the 2021 Africa Cup of Nations (AFCON) final on Sunday in Cameroon.

This was said by Klopp at his pre-match news conference prior to Liverpool’s FA Cup fourth-round encounter against Cardiff City on Sunday.

Egypt and Senegal will battle each other at the 2021 AFCON final in Cameroon.

Egypt had defeated Cameroon on penalties in the AFCON semi-final encounter, while Senegal won 3-1 against Burkina Faso.

“Great achievement for both [Salah and Mane] getting through to the [AFCON] final,” Klopp said.

“Naby [Keita of Guinea] played an exceptional tournament as well. So far, a really successful tournament for our boys and it will be exciting.

“It won’t be easy because one will be really happy afterward and one less so. It’s a chance to achieve something really big.”

“Tuesday or Wednesday is the latest the winner will be back, the other slightly earlier. I have to talk to them. They have rhythm as they have played quite a few games!”