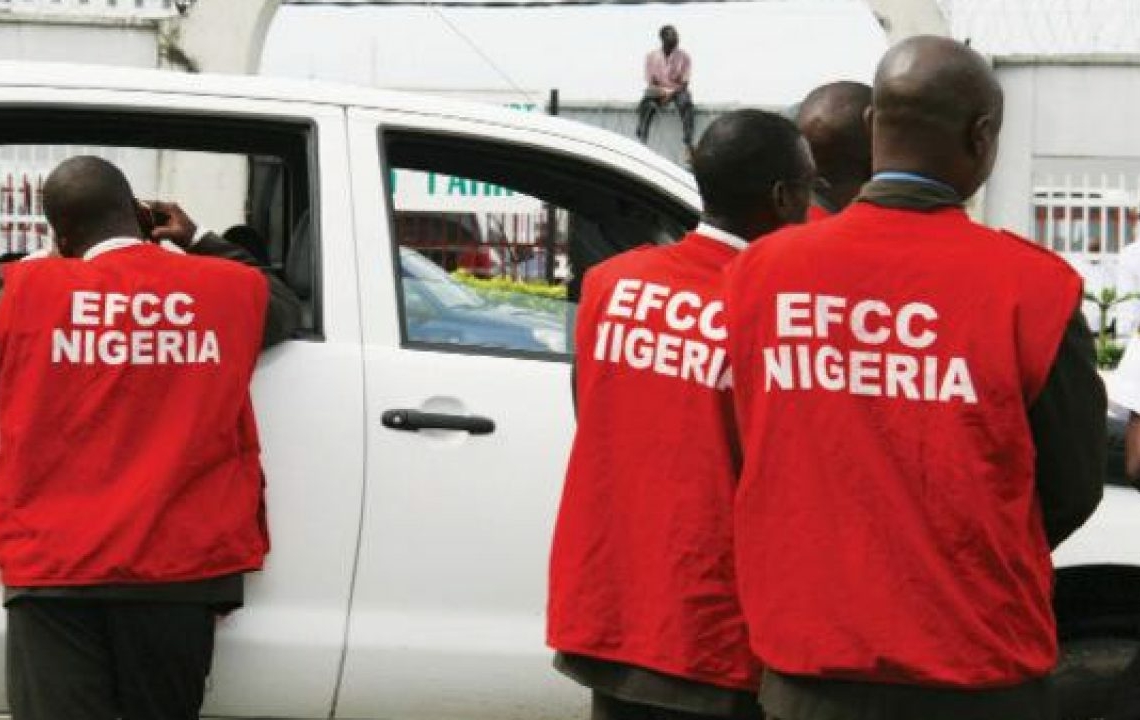 The Economic and Financial Crimes Commission (EFCC) has secured the final forfeiture of 20 landed properties valued at over N3,007,000,000 belonging to “a top military officer”.

A statement on Monday by EFCC Head of Media, Wilson Uwujaren, did not name the senior officer.

Justice N. E. Maha of the Federal High Court in Abuja granted the order while ruling on the application by EFCC counsel, Cosmos Ugwu and Musa Isah.

In May 2020, the court ordered the interim forfeiture of the properties following an ex parte application alleging that they were proceeds of unlawful activities.

The judge then considered the application vis-a-vis Section 17 of the Advance Fee Fraud and other Fraud Related Offences Act, 2006, more particularly sub-sections 1 and 3 thereof.

EFCC afterwards published notices, alerting anyone with interest in the properties to show cause why they should not be forfeited to the Federal Government of Nigeria.

In the absence of any contestation, the court ordered the final forfeiture of the assets located in Kano, Katsina, Calabar (Cross River) and Kaduna States.